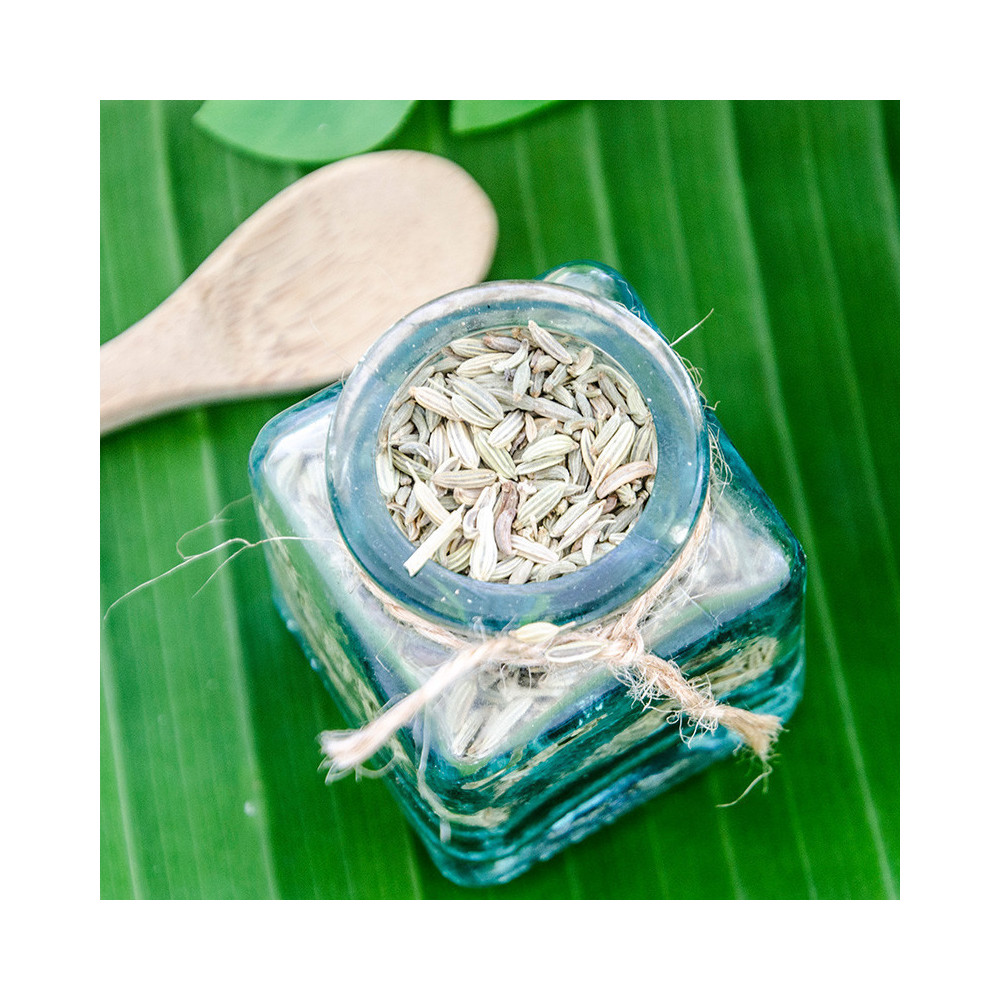 Fennel seed is a condiment that will delight anise lovers. It brings subtlety to your dishes and awakens the senses. Consumed in infusion, it is the privileged partner of your well-being.

What is fennel seed?

Fennel or common fennel is a perennial plant. It belongs to the Apiaceae family, as do celery, carrots, coriander, cumin, green anise, chervil and parsnips. Fennel can be found in the Capitulary of Villis, a document published under Charlemagne which imposed the cultivation of certain plants in the gardens of the royal domain. This plant develops perfectly in a Mediterranean climate. The fennel in seeds that I propose to you comes to us from Egypt. The bulb of the fennel is consumed, but also the leaves and the seeds, the latter being used as a condiment. In the Middle Ages, fennel was used to fight against witchcraft, it was used as an antidote.

What is the flavor of fennel seeds?

Whatever its form, fennel has sweet aniseed flavors. Fennel seeds bring a subtle aroma to all your culinary preparations.

The common fennel is an imposing plant which can reach 2,50 m height. Mainly cultivated in the Mediterranean basin, it is distinguished by its fluted and shiny stems, its yellow flowers in umbels and its grooved seeds. Fennel likes sun and heat. This hardy perennial plant is perfectly adapted to drought. Fennel seeds are harvested when they turn from green to brown. Once harvested, they are dried in a warm, dry and ventilated place. The stalks are hung upside down. When they are dry, the seeds fall out by themselves.

How to use fennel seeds in cooking?

Fennel seeds are perfect for cooking with their aniseed flavors. Instinctively, we imagine it accompanying a fish. In court-bouillon, in papillote or marinated, seeded fennel brings freshness to your fish recipe. It can also be used as a marinade to accompany shrimp a la plancha or on the barbecue, for example. And why not a lemon and fennel sauce to accompany your fish? Fennel seeds can also be associated with meat. It can be found in a marinated chicken curry or in a couscous. Fennel seeds can also be used in a vinaigrette to accompany a salad with cheese. If you like infusions, it is quite possible to integrate a little fennel to obtain this small aniseed taste which makes all the difference.

The health benefits of fennel seeds

Fennel is an aromatic herb that is known for its various virtues. Fennel seed is widely used in Chinese medicine and has now found its place perfectly in Europe. It is ideal to fight against the digestive disorders. Rich in fibers, it improves digestion when used in infusion and strengthens the intestinal muscles. It helps to fight against stomach aches, bloating and other flatulence. It is also diuretic. Rich in antioxidants, the fennel seed has anti-inflammatory virtues. Finally, itsupplies the body with calcium and regulates blood pressure thanks to its potassium content.

The conservation of the fennel in seeds

My fennel seeds come from Egypt and are delivered in a resealable bag. Keep it in a dry place away from the light.

Based on 30 customer reviews 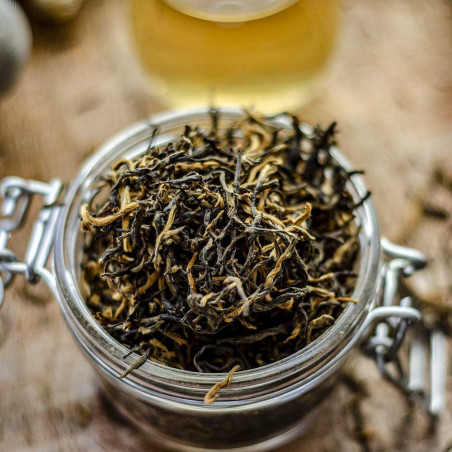 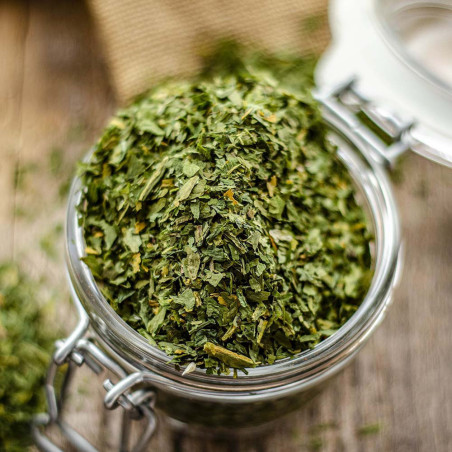 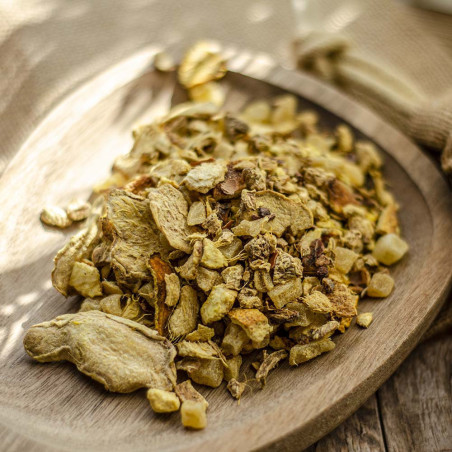 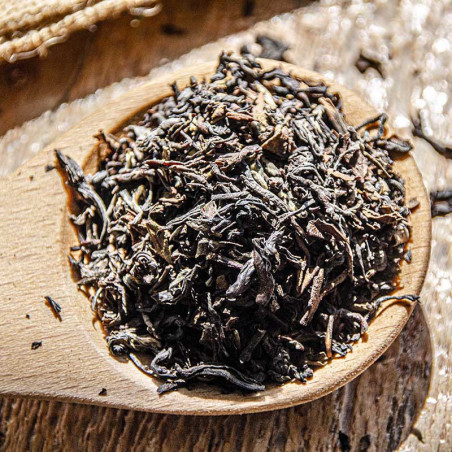