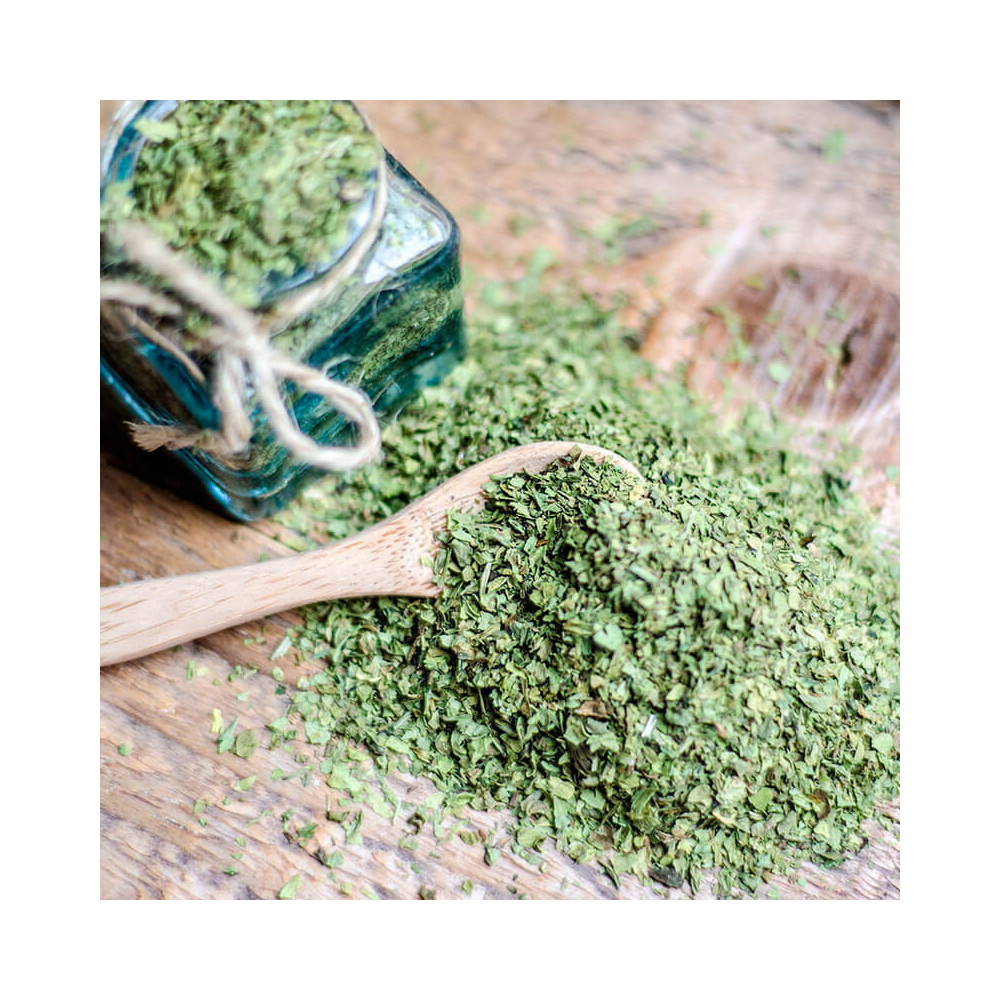 Also known as livèche or maggi grass, l'ache des montagnes is a condiment with flavours similar to celery. It can be used to decorate an omelette or to delicately enhance your meat or fish.

Dosage: Sprinkle sparingly on your dishes


"It seduces with its fresh and sweet taste. To discover!"