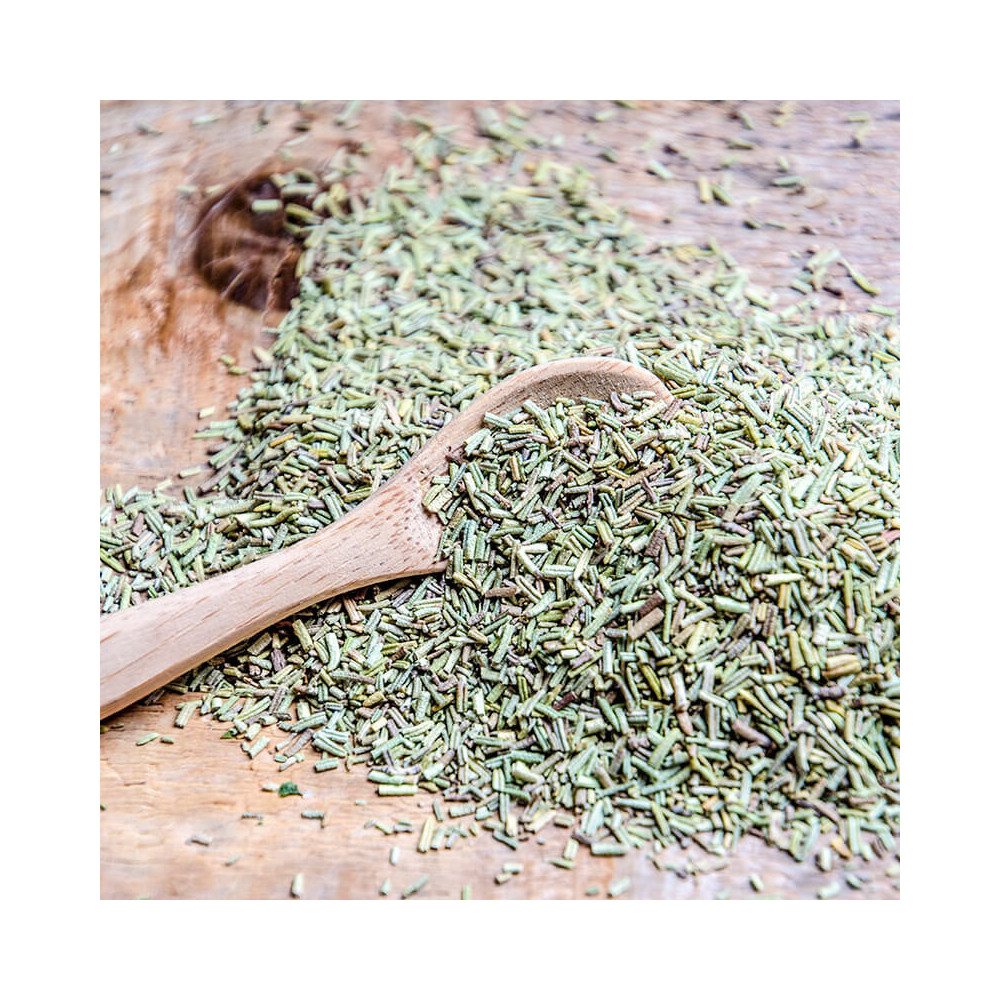 Discover a rosemary of exceptional quality. Intense, lemony and coniferous notes. This Cleopatra rosemary has a soft shade of brown-green that quickly reminds us of its ability to flavour all dishes to grill and simmer

"A micro-lot from the Nile Delta region"