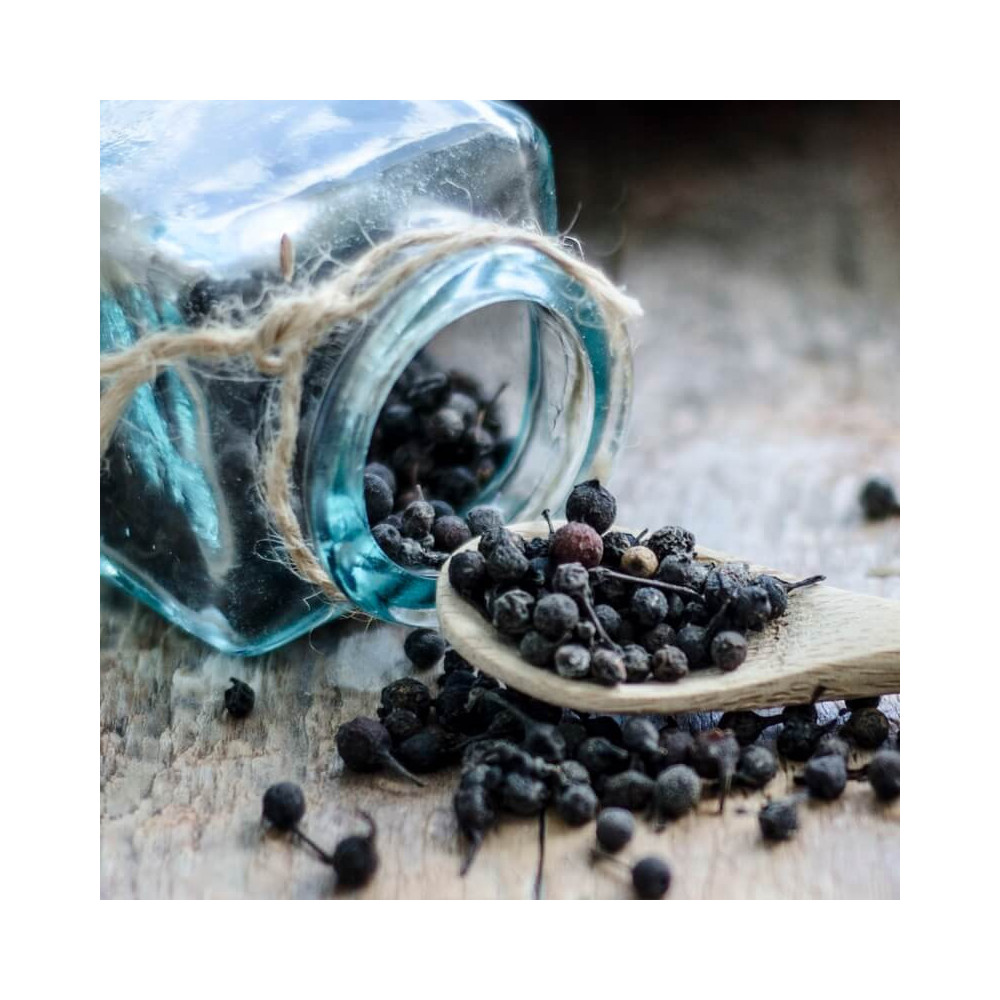 Wild Pepper of the Pygmies

If you don't like overpowering peppers, Pygmy wild pepper is for you. It has spicy notes that will flavour your dishes without spicing them up too much. This wild pepper is to be discovered imperatively.

Origin - Plantations : Northern Congo - Likouala
« You will be under the spell of this rare and wild pepper. »
Learn more

What is the wild pepper of the Pygmies?

This pepper belongs to the piper guineense family, a climbing plant found in Ghana and other African countries. The wild pepper of the Pygmies that I propose you comes from Congo. It is quite close to the classic pepper, the piper negrum, but also to the cubeb pepper that I also offer on my online store of world spices. Visually, with its rounded shape and small tail, it is not unlike cubeb pepper, Voatsiperifery pepper or balsamic pepper. However, this pepper has some differences, its berry is smaller and its tail longer. This pepper is also called Likouala pepper. Its name comes from the region where it is harvested in northern Congo. It is sometimes known as ndongo bel which means black pepper in Lingala, a national language of the Congo as well as Swahili. The official language remains French.

What is the flavor of Pygmy wild pepper?

Pygmy wild pepper reveals spicy and slightly smoky notes. There are also notes of myrrh, the aromatic gum produced by the tree of the same name. Slightly spicy, this subtle pepper offers a very nice length in the mouth and will delight lovers of spicy and not too strong flavors, its piperine composition being low.

The wild pepper of the Pygmies is a wild pepper as its name indicates. It is found in the heart of the Congolese forests. It grows on lianas that can reach 20 m high, its harvest is not without risk. If it is so named, it is simply because it is harvested by the Baka people, a people of Pygmies specialized in hunting and gathering. This spice that thrives in a tropical climate is picked from October to December.

How to use the wild pepper of the Pygmies in cooking?

You will love this pepper. It is perfect for the most sensitive taste buds with its spicy notes and reasonable spiciness. Pygmy wild pepper is very well suited to cooking. This is essential if you plan to spice up all your traditional dishes such as stews, bourguignons and other blanquettes. It also finds its place in broths or soups. On a beef or salmon carpaccio, it brings that slightly smoky note that makes all the difference. This pepper can be ground or crushed. If you want to make a delicious pepper sauce, you can use whole peppercorns and let them infuse in a mixture of beef stock cube, flour, vinegar and butter. Like to think outside the box? Make a strawberry pie and add a little Pygmy wild pepper powder to your jelly.

The Bakas are very fond of this pepper from Congo for its gustative qualities. They also use it to relieve stomach pains. In this country where the comfort is not identical to ours, the Bakas use the wild pepper of the Pygmies to preserve their food because of its insecticidal virtues.

The conservation of the wild pepper of the Pygmies

I deliver this pepper in an airtight bag that you can close at your leisure. I advise you to place it in a cupboard away from light and humidity so that it keeps all its gustative properties.

Based on 77 customer reviews 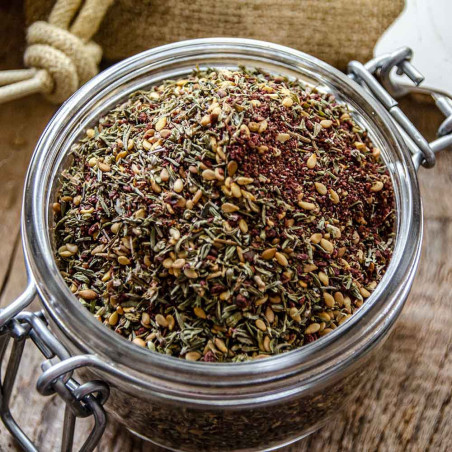 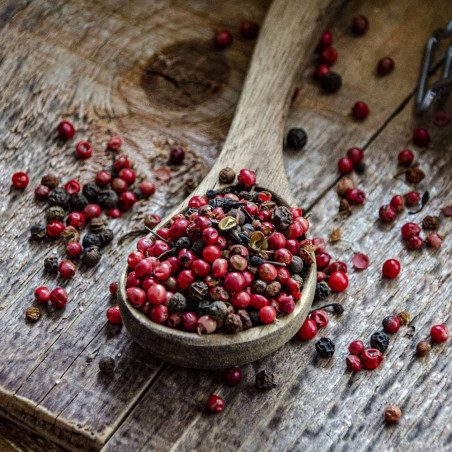 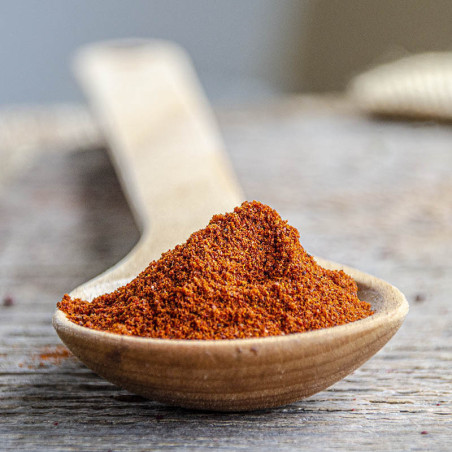 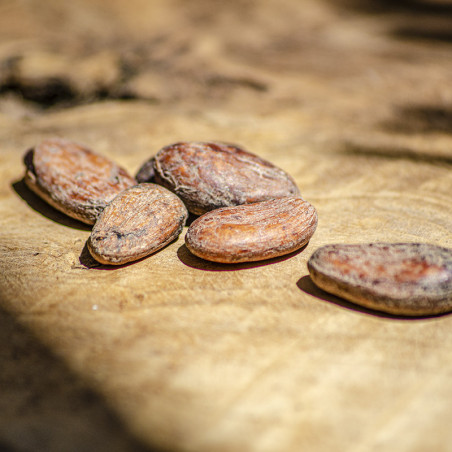