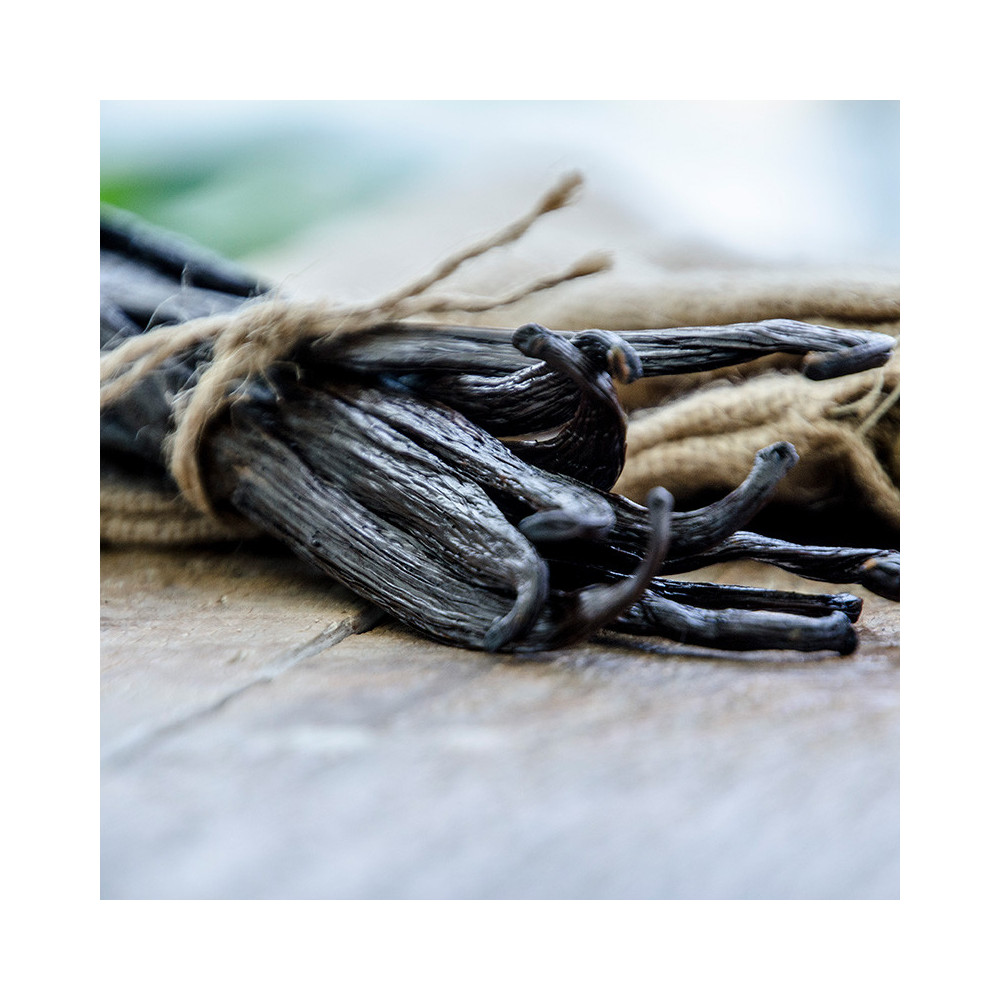 Subtle notes of chocolate, spices and red fruits, beautiful pods less fleshy than the Bourbon vanilla pods, but just as delicious (and even better in aromatic). Tasting this treasure will change your perception of vanilla. Mexican vanilla is a truly exceptional product that deserves to be recognized for its true value

"A delicious return to the origins of vanilla"