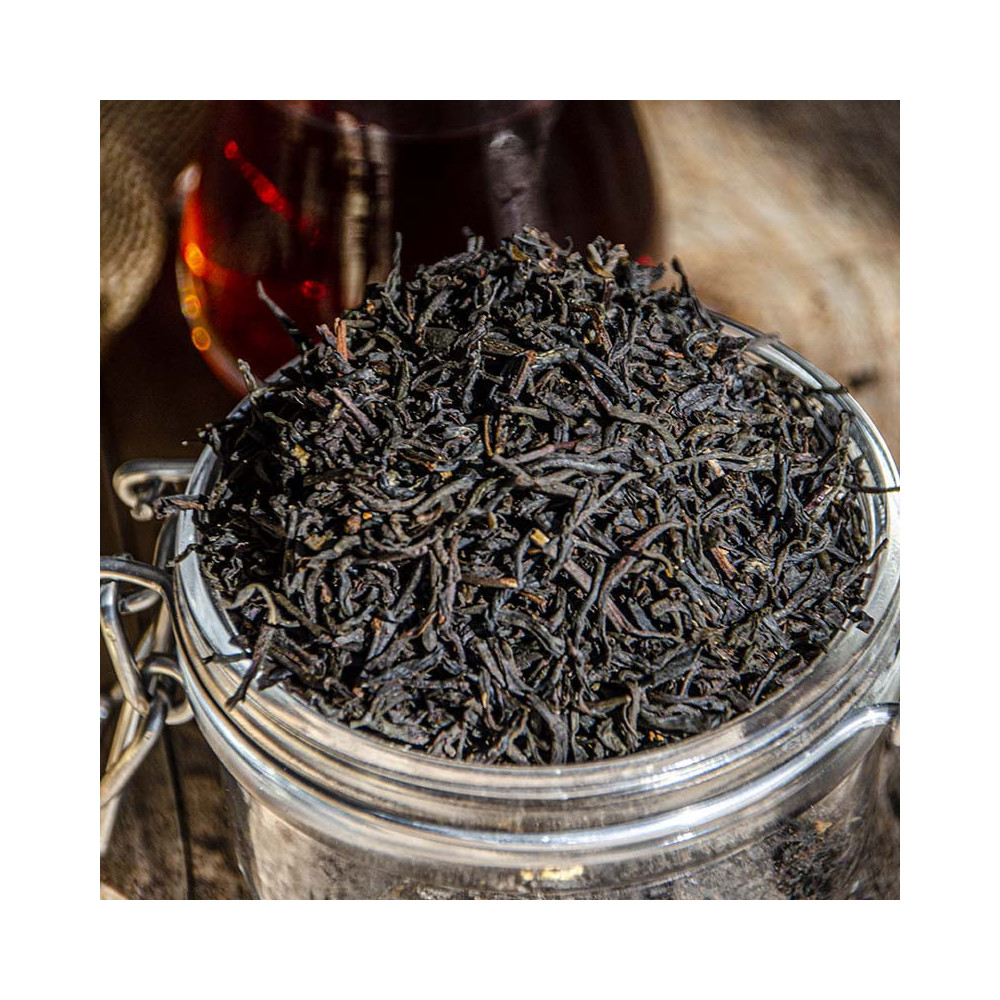 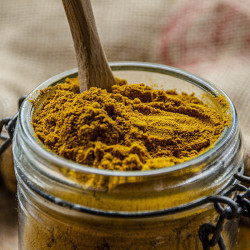 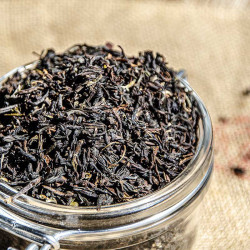 It is known to improve cardiovascular health and limit the risk of stroke. This is due to the presence of flavonoids in its composition. Moreover, it attacks bad cholesterol. It is rich in polyphenols that maintain the functions of the heart muscle.

Based on 14 customer reviews 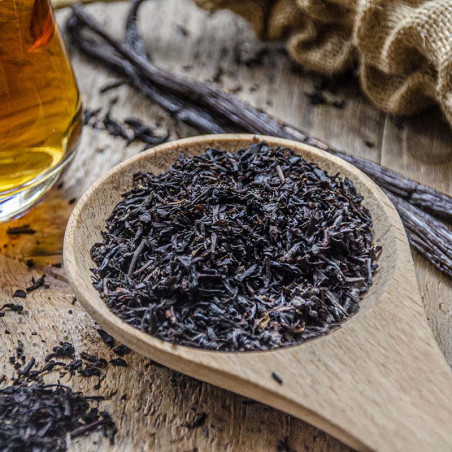 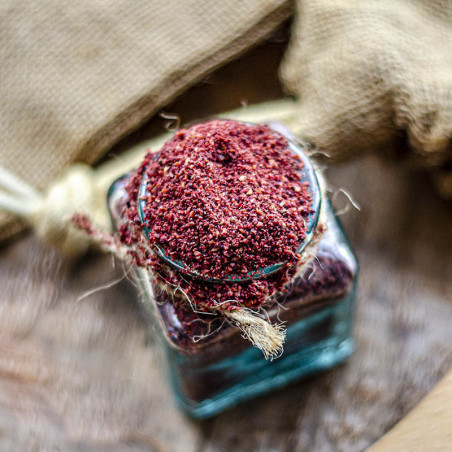 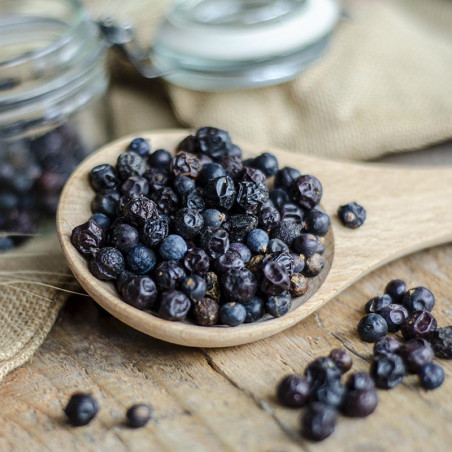 Asia Ideal for your Marinades
From €4.90
Discover
 