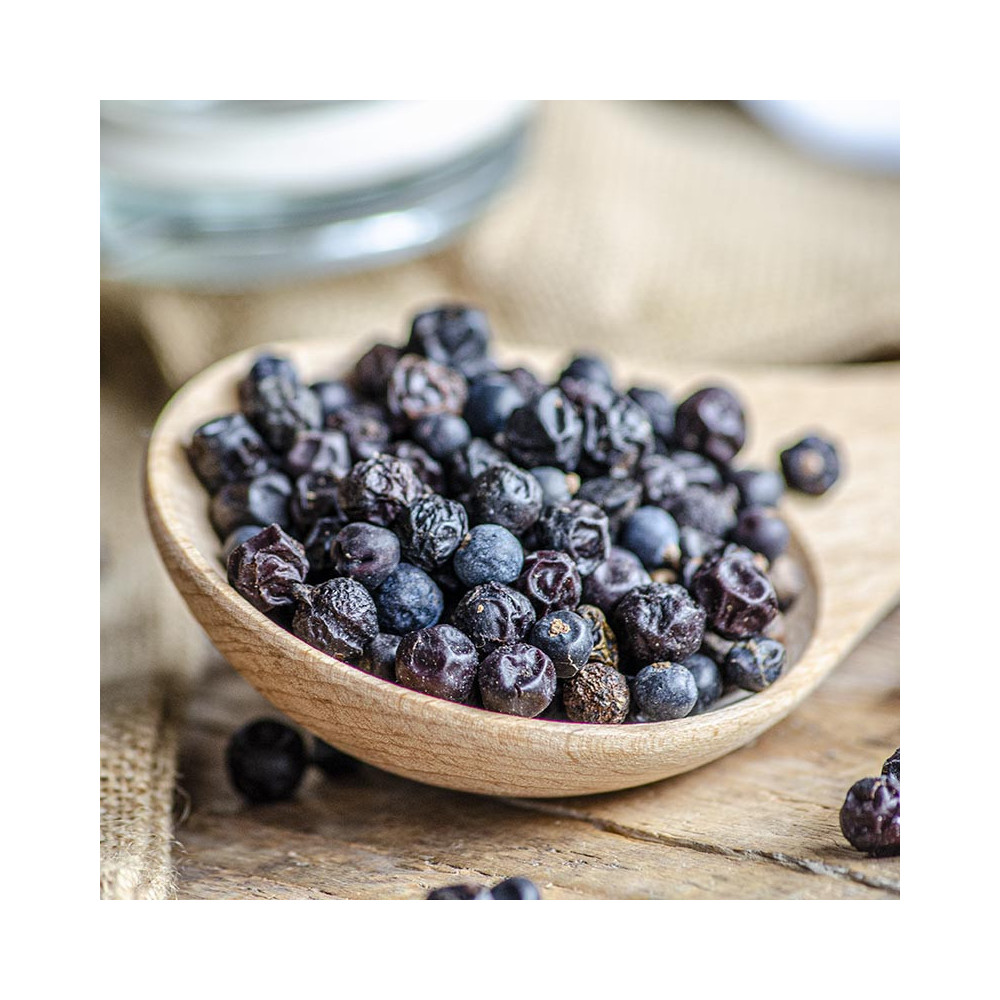 41 reviews
Asia Ideal for your Marinades

The juniper berry accompanies your preparations of meats and fish. It is one of the ingredients of the famous sauerkraut and brings to it this musky, bitter and spicy note which makes the success of this recipe.

Origin - Plantations : Asia
« Well-being and gustatory pleasure are at the rendezvous with this juniper berry. »
Learn more

Juniper berry is a small berry produced by the juniper tree, a shrub of the Cupressaceae family. The juniper berry has been cultivated for a very long time, traces of its use in medicine can be found in Egyptian writings dating back to 1550 BC. Juniperus Communis or common juniper was also used by the Greeks and Romans. They heated juniper wood to obtaincade oil which was used to cleanse the deceased. In ancient times and during the Middle Ages, juniper was used to disinfect the streets, especially during the time of great epidemics such as the plague and cholera. Today, the juniper berry is still recognized for its medicinal properties, but also for the gustatory pleasure it brings.

What is the flavor of juniper berries?

Juniper berries have a resinous, spicy and slightly bitter flavor. It also has slightly peppery and acidic notes.

Harvesting the juniper berry in the plantations

Juniper is a resistant shrub that is not very demanding in terms of soil as long as the drainage is sufficient. This plant resembles a small fir tree which develops on its thorny foliage purplish-blue fruits that are called berries, but which are in reality galbules. It takes two or three years before the juniper berry reaches maturity and can be harvested. They are taken when they are perfectly ripe and dried in a current of air, avoiding too much heat to preserve their taste and properties.

If we don't always think of using juniper berries in the kitchen, we must admit that they have their place perfectly. You may have already eaten it without realizing it, it is a berry found in the famous traditional sauerkraut. It can also be found in charcuterie, especially in pâtés and terrines. The juniper berry is also recommended to flavour your game dishes, but also your filet mignon. In a ragout, this berry is also perfectly indicated. In the oven, juniper berry accompanies a pork roast with cloves, butter and bay leaves. Are you a fan of plancha cooking? The juniper berry is very much used to make meat or fish marinades to bring that little spicy note. This berry is also recommended in infusion with a little orange and peppermint.

The virtues for the health of the juniper berry

My juniper berries are delivered in a hermetic bag. This one being resealable, you can perfectly preserve them thus. I advise you to keep them away from light to preserve their taste and properties. 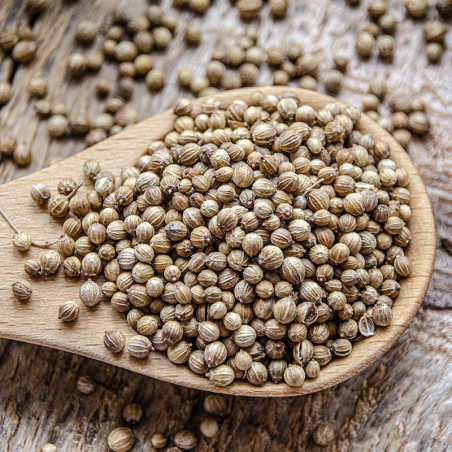 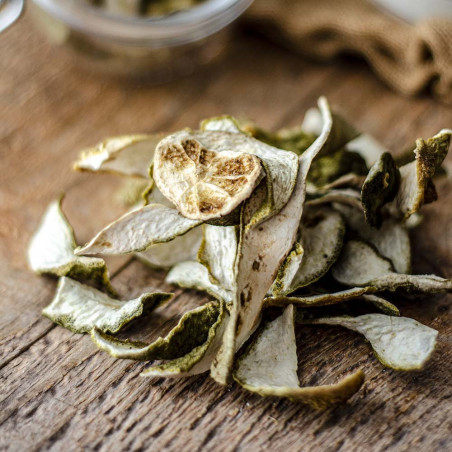 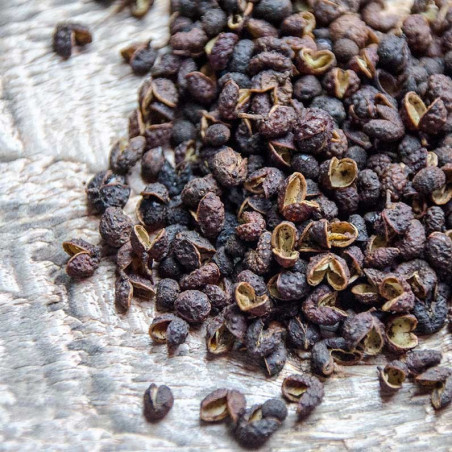 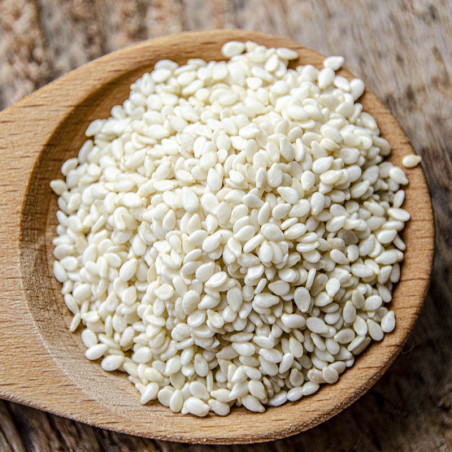