Black caraway seeds are a spice still quite unknown in France. However, it has been used since the Middle Ages to flavour sweet and savoury preparations and to make recipes more intense

"A spice coming from Egypt to make your taste buds travel"

« A spice from Egypt to take your taste buds on a journey. A beautiful aromatic intensity! »
Discover also

What is black caraway seeds?

Black caraway or carum caraway is also called false aniseed. This herbaceous plant is grown for both its seeds and leaves, just like green anise. Mostly grown in Europe, black caraway is also found in African and Asian cultures. In fact, it was in Egypt that I found this black caraway powder for you. Its name comes from the Persian "karavyja". The caraway appears in the capitulary of Villis, a legislative act that dates from the end of the 8th century or the beginning of the 19th century during the reign of Charlemagne. Charlemagne advocated the cultivation of certain plants such as green aniseed or caraway. Caraway thus quickly found its place in France as early as the Middle Ages. However, caraway has been cultivated for thousands of years and has been found on archaeological sites from the Neolithic period.

What is the flavour of black caraway seeds?

Its flavour is slightly aniseedy, close to fennel, which is why it is also called false anise. If it is also called Dutch cumin, mountain cumin or meadow cumin, this is more due to its visual aspect than to its taste.

Carum caraway is a plant that grows to an average height of 40 to 50 cm. It is cultivated for its leaves and seeds. It blooms to give way to fruits that contain the black caraway seed.

How to use black caraway seeds in cooking?

With the sweetness of aniseed, black caraway has intense notes. Thus, it will be perfect to accompany game in a hunter's sauce to spice it up. The black caraway seed can also accompany your barbecued meats like a chicken leg. Known for its digestive properties, it can be judicious, as much for your comfort as for the pleasure of taste, to put black caraway seeds in cabbage or Jerusalem artichokes preparations. Caraway is also used in certain cold meats, in Munster or in Kummel and Aquavit, alcoholic drinks. You can make an infusion with caraway to make digestion easier once again. Because of its light aniseed flavour, caraway also finds its place in your desserts. In an almond cake, a Breton shortbread or a fruit crumble, it will bring a little power and freshness.

You will have understood it, the black caraway seed is a plant that meets the needs of people with digestive problems. This is explained by the fact that it activates salivary, gastric and biliary secretions. It is also known for its diuretic and expectorant properties.

Black caraway seeds are delivered in an airtight bag. You can choose to leave it in it or place it in a spice pot. It is preferable, as with all spices, to keep it away from light and humidity to preserve its taste and virtues.

Based on 15 customer reviews 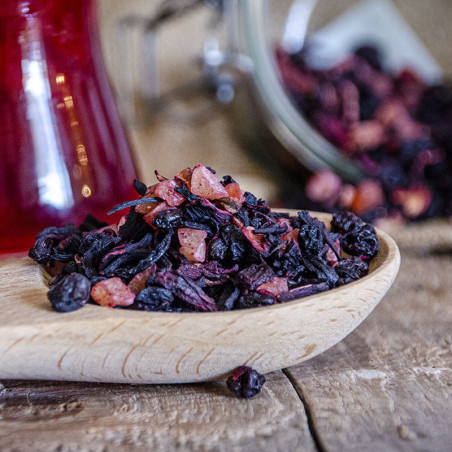 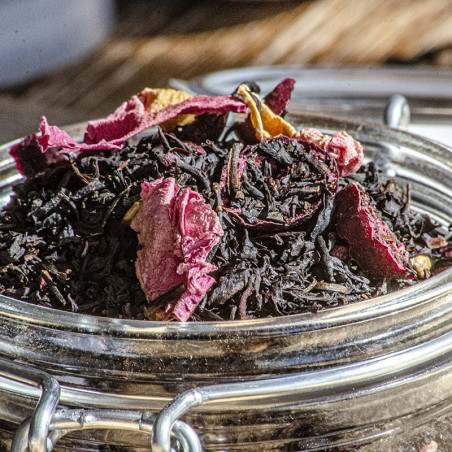 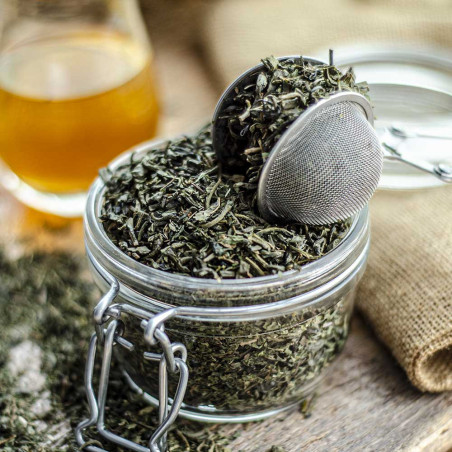 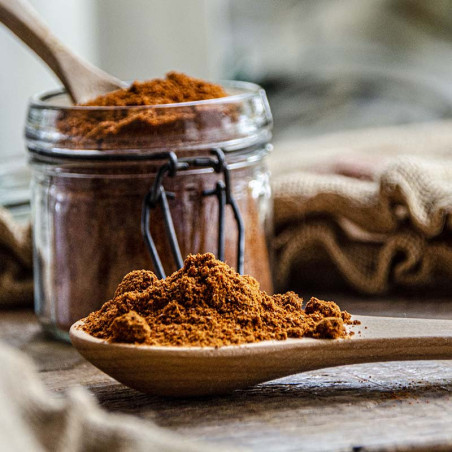 World The Secret of Thai Cuisine
From €4.99
Discover
 