A paprika with a sweet, spicy and fruity taste for everyday use. Discover its gourmet aromas, reminiscent of dried tomatoes. An exceptional pap rika for cooking meat, vegetables and fish.

« A paprika that gives a real boost to your recipe! »
Discover also

What is sweet paprika?

Paprika is a vegetable but also the name of a spice derived from the sweet pepper or capsicum (Capsicum annuum). These two vegetables come from the Solonaceae family, as do tomatoes, aubergines... Less spicy than chilli powder, sweet paprika has more flavour than classic paprika. Its aromas are close to those of dried tomatoes.

The flowers of the peppers are white with 6 or 8 petals. Their pollen is irritating

Paprika is the fruit of Capsicum annuum. It is harvested ripe before being dried. Once dry, it is crushed until a fine powder is obtained: the paprika powder.

In Europe, paprika is increasingly being grown in greenhouses.

Did you know? In paprika, it is the seeds that give it a pungent taste. There are different varieties of paprika (strong or sweet) depending on whether the fruit, the seeds or the tail has been ground.

David Vanille's choice : I chose to offer you this sweet paprika powder for its exceptional taste qualities. To sprinkle on your dishes, it brings a slightly smoky taste and a moderate spiciness to your recipes.

The different varieties of peppers and chili peppers

There are many varieties of peppers and chilli peppers derived from the Capsicum annuum plant, including :

Did you know that?: There are more than 2,300 varieties of chillies and peppers

Differences between sweet and hot paprika

Sweet paprika comes from the flesh of the pepper. The strong paprika is made from the seeds and stems of crushed varieties of peppers to which a little chilli powder from strong to medium-hot has been added. It is called in this case: Paprika Royal.

Difference between Spanish and Hungarian paprika

The origins of paprika

Paprika is native to South America. It was mainly found in an area between the southern United States and Mexico. It is an ancient fruit already cultivated 7,000 years B.C. Traces of paprika have been found in archives as a medicine for osteoarthritis and toothache, but also as a bargaining chip by the Mayan and Aztec civilizations.

Its arrival in Europe followed the Spanish colonization. In Spain, paprika became an essential spice in less than a century, to the point of being confused with pepper.

Sweet species of chillies and peppers were cultivated as early as the 17th century in Castile. It is from this period that they began to be powdered so that they could be preserved and consumed all year round.

When it arrived in Hungary, it became theflagship spice of traditional Hungarian cuisine. Cheaper than other spices and easy to grow, it will dethrone pepper. Today, paprika is the Hungarian national spice.

Paprika is a spice that enjoys some protection, particularly in Spain where its production is regulated. Paprika from the regions of La Vera in Extremadura and Murcia has the AOC (Appellation d'Origine Contrôlée) designation.

Did you know that? With 14 million tons produced each year, China is the largest producer of peppers. Spain comes 5th in the ranking with a little more than a million tons cultivated per year 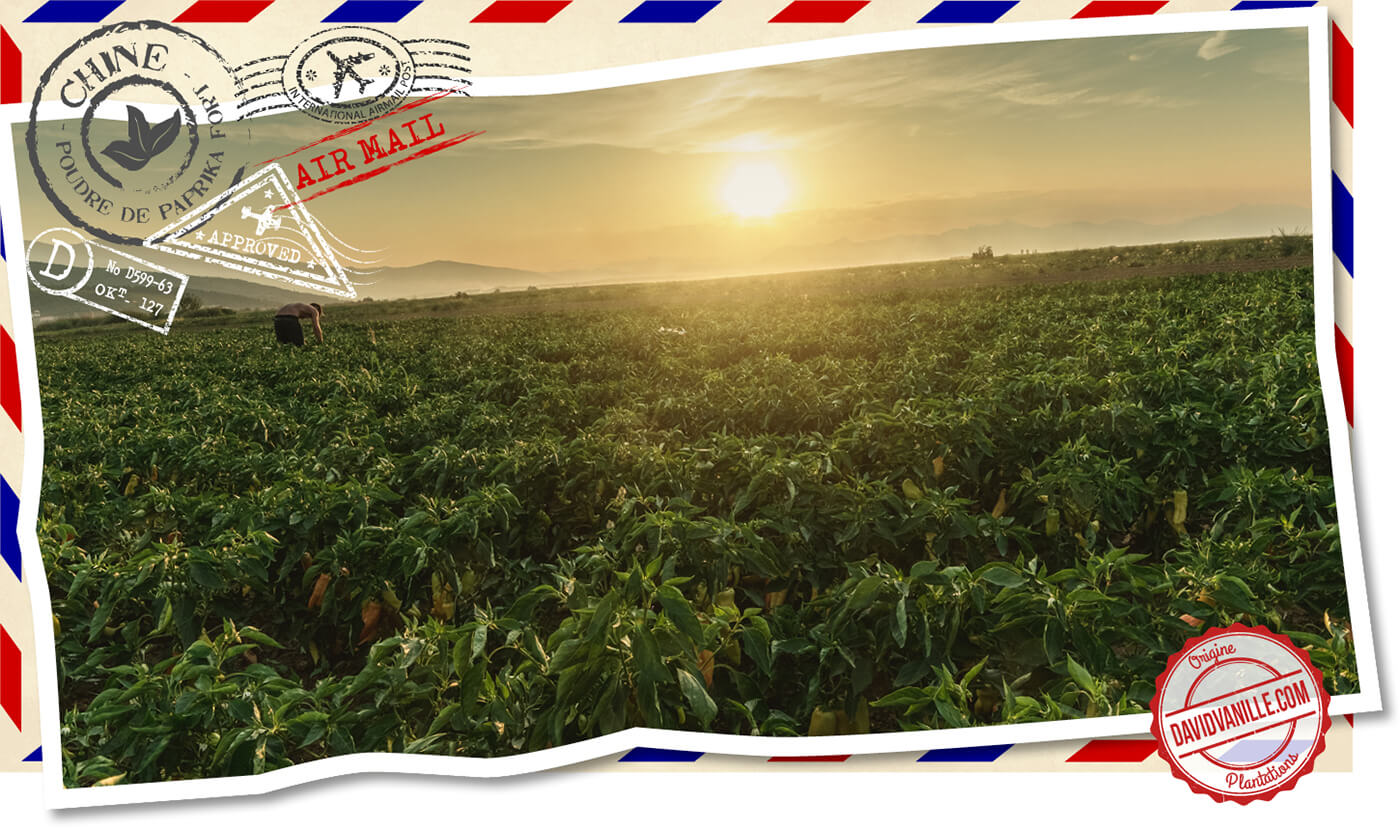 Other uses for paprika

Paprika has therapeutic properties. It is particularly rich in :

It is recommended for its action on digestion and to unblock the sinuses.

In homeopathy, Capsicum annuum is recommended to treat inflammation of the throat, urinary tract and digestive tract. Paprika also helps against hair loss and the appearance of white hair and can also be used to cleanse the pores of the skin.

How to use sweet paprika powder in cooking?

Sweet paprika has a strong, slightly bitter and moderately pungent taste. It is found in many "red" sauces such as tomato sauce. It is also used to sprinkle on meat, poultry and fish dishes. In Hungary, paprika is used in many traditional dishes such as goulash and stews.

Our recipe ideas with sweet paprika

Would you like to discover new ways touse your sweet paprika powder in the kitchen? Here's a 3-course menu where paprika subtly spices up every dish.

The starter: Grilled sardines with paprika

A light starter with an intense taste! Clean your sardines, add salt and pepper. Sprinkle your sardines with minced garlic and parsley. Open them and sprinkle with paprika powder. Heat a grill or light the barbecue. Grill your sardines. A starter to be enjoyed with a dry white wine.

The dish: Roast chicken with paprika

An essential recipe for home cooking! Choose a good free-range chicken. Insert a bouquet garni into its carcass and season with salt and pepper. Make a butter ointment with a pinch of paprika. Brush your chicken with the paprika butter. Preheat your oven to 180 °C. Put in the oven. Excellent with baked potatoes that you can also sprinkle with paprika.

And here is a light dessert that seduces with the perfect combination of pineapple and paprika. Slice your pineapple into slices without separating them completely from each other. Add a little liquid honey. Sprinkle with sweet paprika powder. Bake and it's ready! Serve with a colonel sorbet or a scoop of Madagascar vanilla ice cream.

How to store the paprika powder?

Like many spices, it is advisable to store paprika powder in an airtight container. Store your spices in a dry place and away from light so that they retain their aromas for a long time.

Based on 83 customer reviews 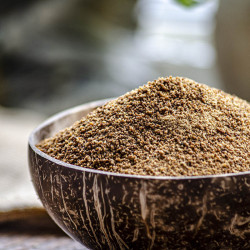 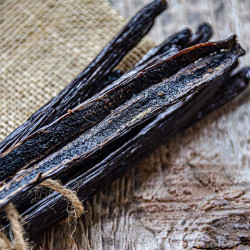