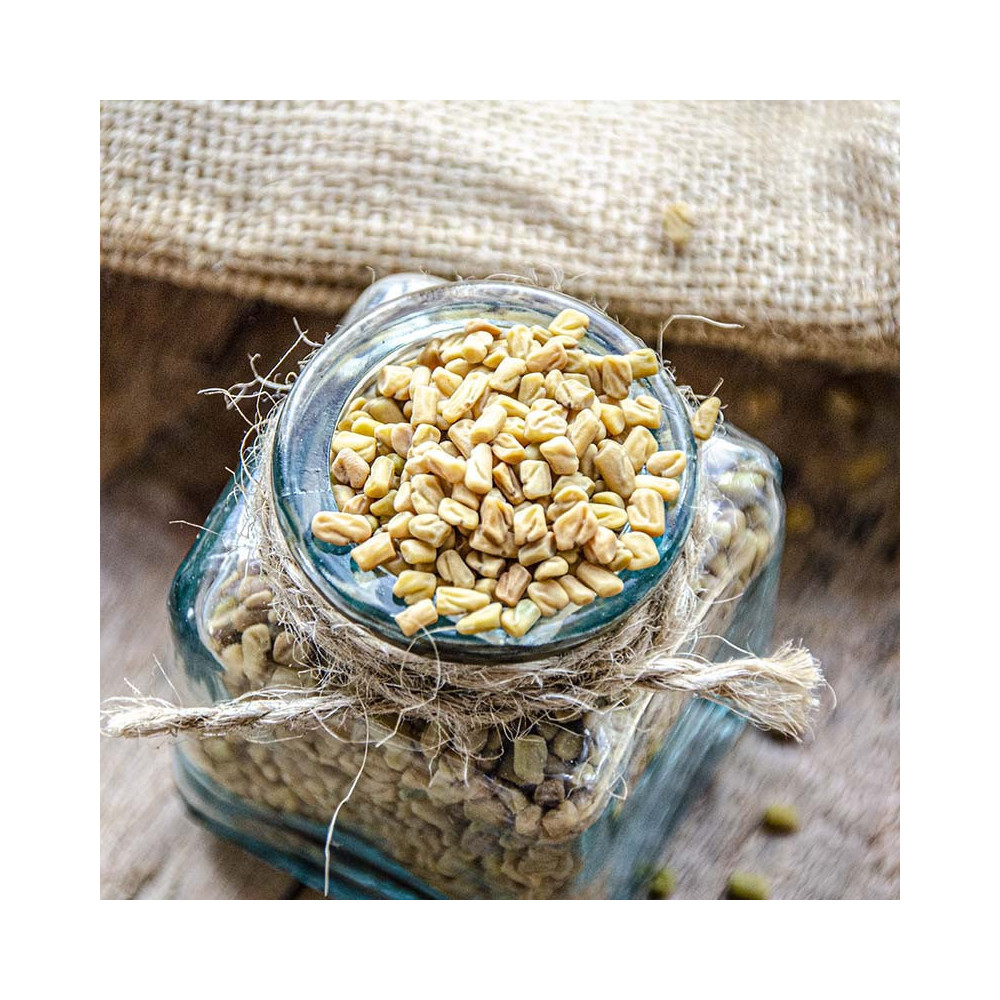 Aromate prized in Indian and oriental cuisine, our fenugreek develops smoky and Landes pine forest flavours. It is found in many spice and curry blends. A must to discover!

« An exceptional Indian spice! Discover it, you will be under the spell. »
Discover also 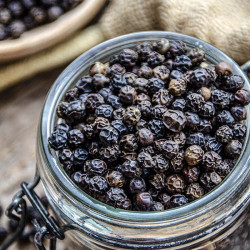 Fenugreek is an aromatic herbaceousplant of the Fabaceae family. It is also found under the name fenugreek trigonella or senegrine.

An annual plant that can grow up to 60 cm high, it is distinguished by its oval leaves with three leaflets. The flowers of the fenugreek are pale yellow. They produce pods 7 to 8 cm long.

A condiment plant, fenugreek is used in the composition of curries and ras-el-hanout. The seeds and leaves are consumed.

It is rich in vitamin A, B1, C and contains magnesium, calcium, iron, phosphorus, sulphur and up to 30% protein. It has a characteristic odour close to that of celery that is found in Maggi broth or Viandox.

Did you know that? India is the largest producer and consumer of fenugreek.

Fenugreek is an annual plant. The sowing period is between March and September. During the first three months after sowing, it is recommended to grow under cover. Fenugreek is a plant native to countries with a mild climate and is frost resistant!

The use of fenugreek seed and leaf

The use of fenugreek differs from country to country:

In India, fenugreek is called "meth" and its leaves and seeds are consumed. It is one of the aromatic plants often found in the composition of masalas (a mixture of spices).

In Morocco, fenugreek seed is used in tagines cooked with leftovers: the terda. It is a mixture of legumes, garlic, onions, tomatoes and spices to be eaten spread on bread.

The origins of Fenugreek

Fenugreek is native to North Africa. It was also cultivated in India, Pakistan and the Middle East before being imported into Asia.

Used in 1500 B.C. by the Egyptians, will be mentioned around -400 B.C. by Hippocrates, a Greek physician, as a plant with soothing virtues. It is in the 7th century that it will start to be cultivated in the Middle East. 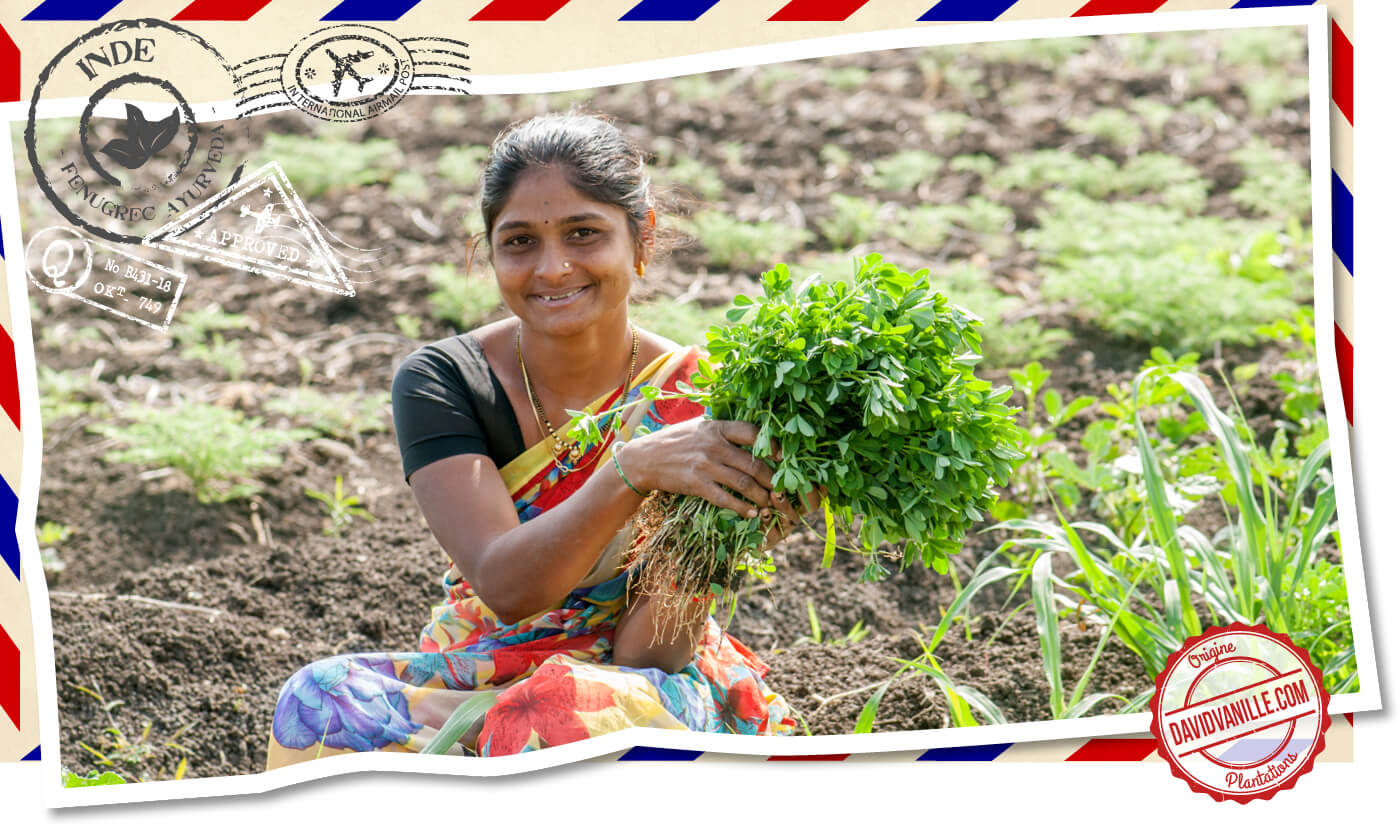 Other uses of fenugreek

Fenugreek has long been used for medical purposes. Its use differs from country to country:

- In Egypt: it was already used 1,500 years ago in places of worship to clean the air. Fenugreek was also used in the composition of the elements necessary for mummification.

- In China: Fenugreek is one of the plants used in ancestral Chinese medicine.

Fenugreek acts on our :

Fenugreek is also used in Ayurvedic medicine. In particular, it is believed to have anti-inflammatory and fortifying properties. It is also used to fight against rheumatism, respiratory problems, asthma ... It also opens the appetite and is recommended for people suffering from eating disorders of anorexic type.

Finally, fenugreek is a galactogenic plant, very useful to promote lactation in nursing mothers. However, consumed in large quantities (more than 4,000 mg per day), it can cause uterine contractions and should therefore be avoided during pregnancy.

Today, fenugreek is appreciated by sportsmen and women because it increases sports and muscular performance. It also makes it possible to recover more quickly after the effort.

Did you know that? Ayurveda is based on 3 humours called Doshas: Vata, Pitta and Kapha. Ayurveda practitioners consume fenugreek because it calms Vâta (movement) and Kâpha (stability). When man finds a certain balance between his 3 doshas, he is considered healthy according to Ayurvedic rules.

How to use Ayurvedic fenugreek in cooking?

The taste of fenugreek is similar to celery with a sweet and slightly bitter note. All the elements of fenugreek are used in cooking:

Fenugreek holds an important place in Ayurvedic cooking. It stimulates the appetite while controlling sugar and bad cholesterol levels. Its seeds are used in the preparation of curries.

Our recipe ideas with fenugreek

The starter: Vegetable and spice nems

This Asian-flavoured vegetarian recipe is a tasty appetizer. The vegetables (mushrooms, carrots, onions, garlic, zucchini...) are sliced and sprinkled with a mixture of spices: garam masala, fenugreek, fennel powder, cumin, pepper. Brown them in sherry vinegar, soy sauce and add 1 tablespoon of cane sugar. Make your spring rolls with rice leaves. Excellent with a sweet and sour sauce.

The dish with fenugreek: Beef Massalé

Massalé beef is a tasty and spicy recipe that seduces for the power of its taste. Flavour your oil with the following spice blend: Cinnamon, cardamom, clove, star anise. Add shallots, tomatoes and green peppers. After 5 minutes, add onion paste, garlic and ginger. Once the onion paste is liquefied, add the coriander, chilli, cumin, fennel and fenugreek. Cook the beef in the vegetables. Excellent with rice.

Fenugreek goes particularly well with citrus fruits: Oranges, grapefruits, lemons... Cut your citrus fruits and fry them in a pan, add sugar, a little vinegar and a teaspoon of fenugreek. Let it stew. Enjoy with a cheese bench or as an accompaniment to a brioche or bread.

How to store fenugreek?

We advise you to store fenugreek seeds in an airtight container, away from light. Fenugreek leaves can be kept in the refrigerator for a few days.

Based on 81 customer reviews 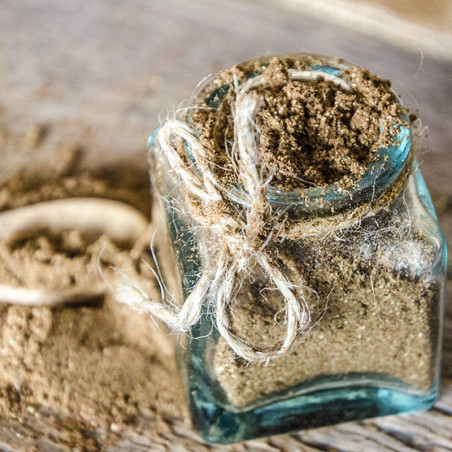 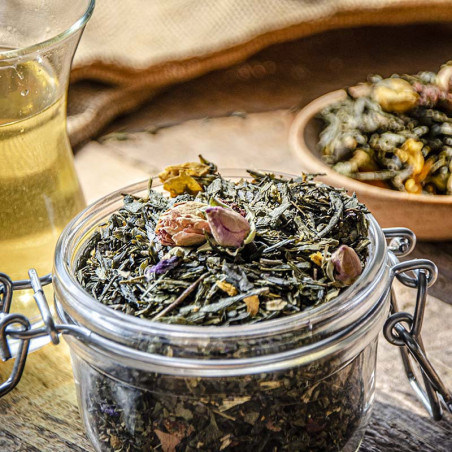 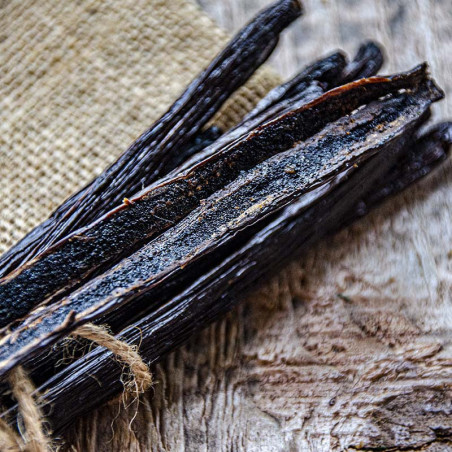 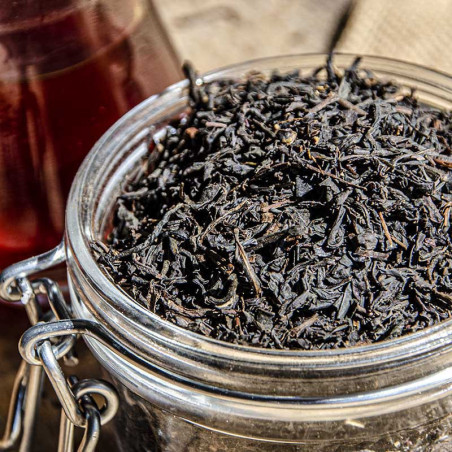