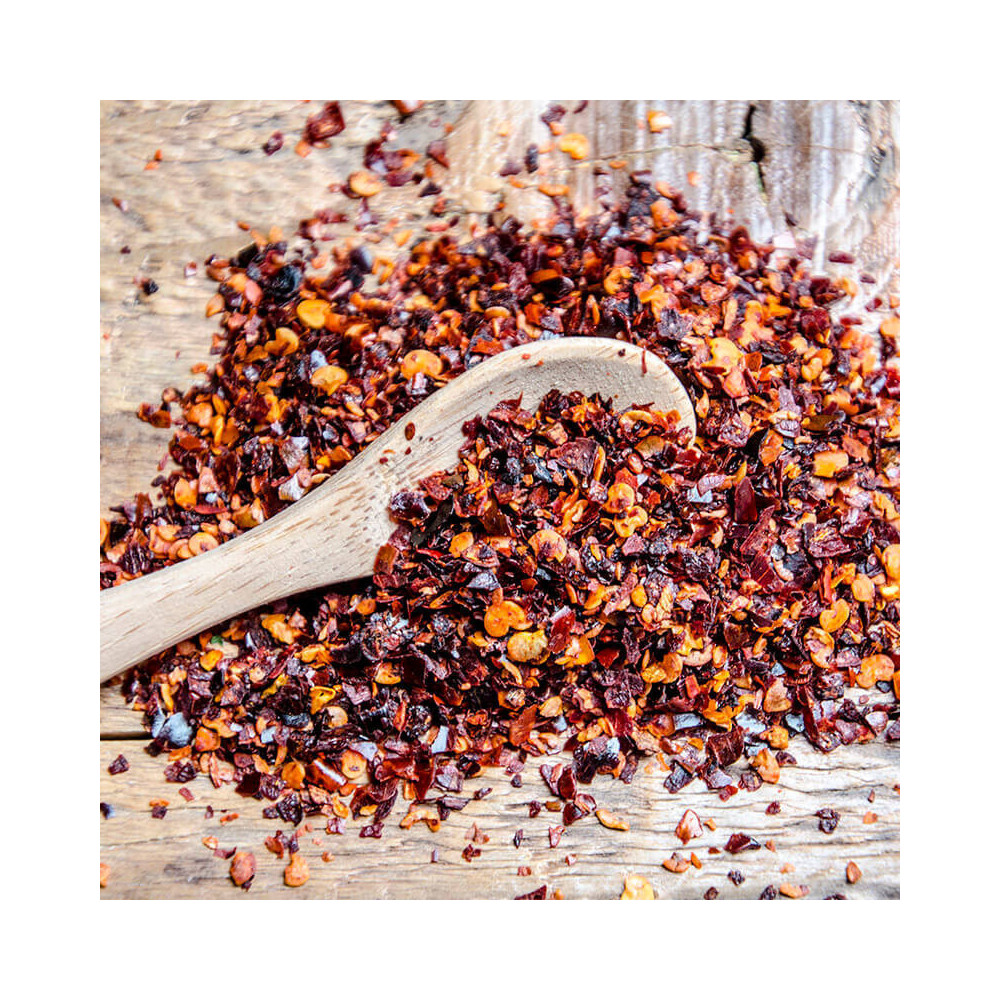 Lovers of slightly spicy dishes(very lightly spicy), Niora pepper is for you! Its sweet and fruity flavors will bring the Spanish sun to all your dishes. Let this mild pepper enter your kitchen, it will quickly become an essential.

The Niora pepper (also known as Nora pepper) is a key ingredient in Spanish cuisine. It is a small pepper, fruit of the plant : Nora (Niora in Catalan) of the Capsicum annuum variety.

Althoughnative to South America, the Niora is also grown in Spain in the region of Murcia and Alicante.

The Niora pepper is a small red bell pepper with little heat. It has a score of 2 on the Scoville scale. However, its taste brings character to your cooking.

David Vanille's choice: I chose to present you a crushed Niora pepper from Spain dried and smoked according to the traditions. You will appreciate its moderate spiciness and its slightly sweet flavors. Ideal to spice up your dishes without numbing your palate.

The harvest of the Niora pepper

In Spain, the Niora pepper is harvested by hand. It reaches its full maturity in October and November. Once the fruits of the plant are harvested, they are made into strings that are dried and then smoked over oak wood for 10 to 15 days. This process of drying and smoking peppers is a tradition in Spain.

The differences between the Niora pepper and the Espelette pepper 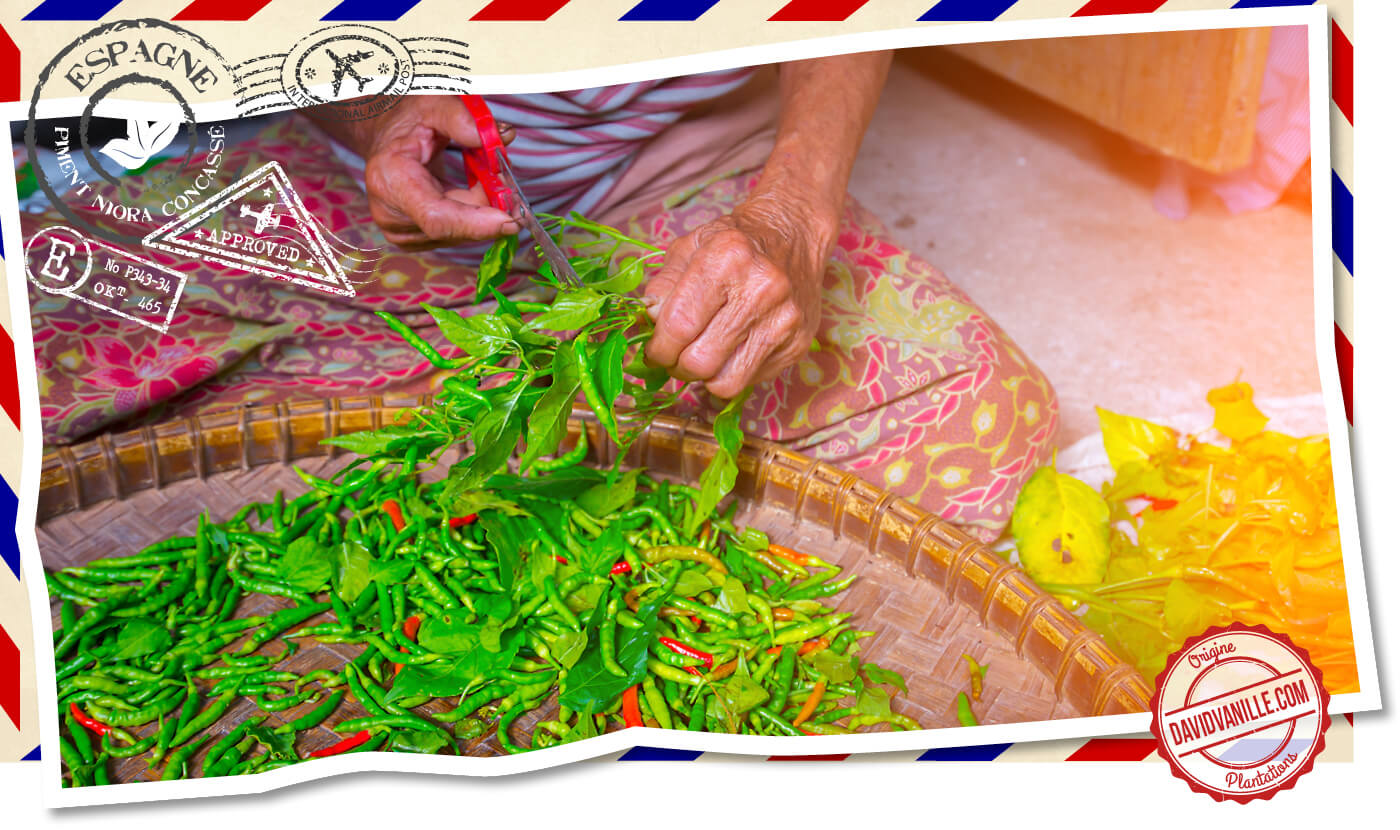 The origins of Niora pepper

The Niora pepper has its origins in South America. The Aztecs already cultivated this plant and consumed its fruits daily. It was used in cooking but also as a remedy.

In the 14th century, the conquistadors brought back Niora pepper from their travels. The Niora plant thrives in the sun, so its cultivation has endured over time. Today, the Niora pepper is a common spice in Spain.

This small round red pepper is also cultivated in Morocco. The average yield of this crop is 2 to 5 tons per cultivated hectare. Moreover, more than 6,000 tons of chilli pepper are consumed in Morocco every year, which makes it the most sold spice in the country.

Other uses of chili

Like all peppers, the Niora pepper has antioxidant properties due to its high content of capsaicin.
It is also :

Good to know: Pepper can promote the appearance of hemorrhoids and heartburn if consumed in too large a dose.

How to use in cooking?

The Niora pepper is truly a star of the Spanish cuisine and is also widely used in Moroccan cuisine. It is consumed in its original form (cut into pieces), crushed as the Niora pepper that I selected for you or in the form of niora pepper powder

In Spain, it is used in the composition of chorizo, which gives it its orange-red color and its fragrance. It is also found in paella, typical red sauces like sofregit.

The Niora pepper is also used in marinades of white meats and fish. It can also be used to spice up mayonnaise and is perfect to spice up a pan of vegetables. In short, it is an essential ingredient in South Mediterranean cuisine.

Would you like to discover the full flavor and controlled spiciness of Niora pepper? From appetizers to desserts, I propose a menu where this crushed Spanish chili pepper is given pride of place.

A quick cold appetizer with a little kick! Cut off the top of your tomatoes and drain them. Keep the flesh. Choose grey or pink shrimp. Season with salt and pepper and mix with the tomato flesh. Add a pinch of chili pepper for each tablespoon of mayonnaise. Mix your shrimp with the mayonnaise and garnish your tomatoes. Serve chilled with a good fruity white wine.

The dish: Turkey and vegetable stir-fry with chilli

Here's a dish of the day with a Mediterranean flavour that's easy to make. Marinate your turkey in spiced olive oil for a few hours. To do this, add half a spoonful of Nioraconcassé pepper, salt and thyme to 15 cl of oil. Let it rest in a cool place. Cut the peppers into strips and chop an onion. Fry them in a little oil. Cook in a frying pan. Grill your turkey stir-fry and serve.

While chili goes perfectly with chocolate, it can also add a little kick to classic cakes. Add a pinch of chili to your Madeleines. You can also cut and grill some raw ham or bacon in small pieces and add them to your preparation. A delight as an aperitif or with a well-vinegarized salad.

How to store crushed Niora pepper?

Like all spices, crushed Niora pepper should be kept in a cool, dry place. Use an airtight container and store away from light. This way, your chili pepper will keep all its flavors.

Based on 69 customer reviews 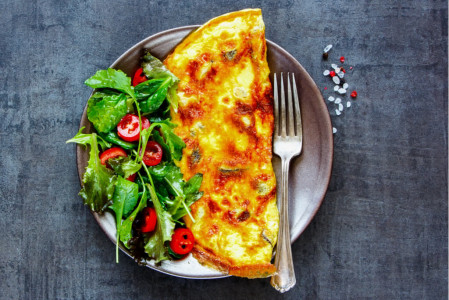 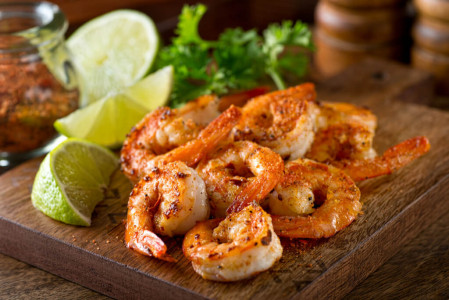 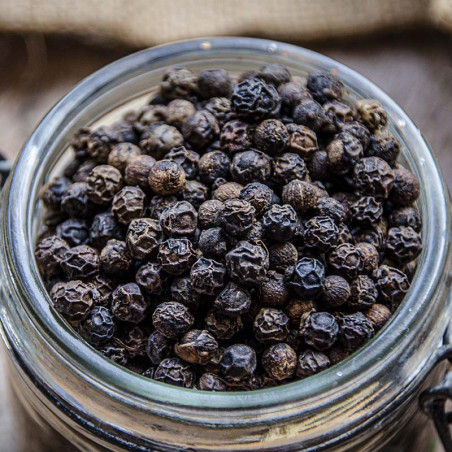 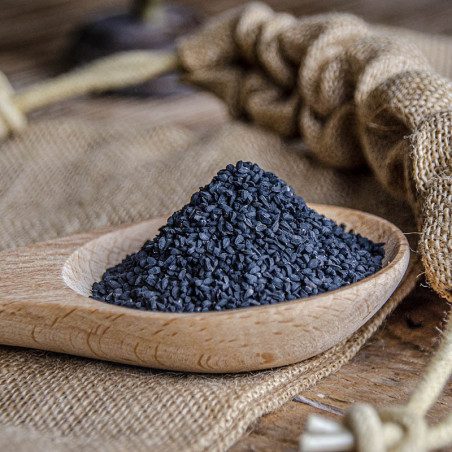 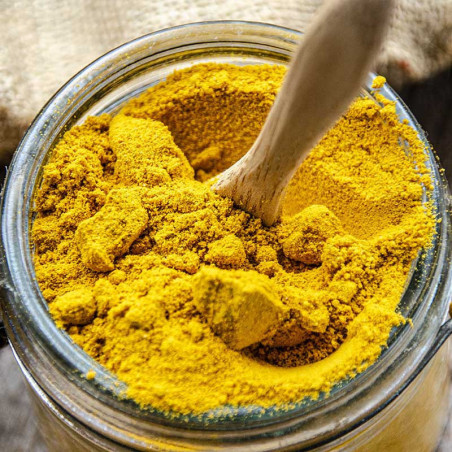 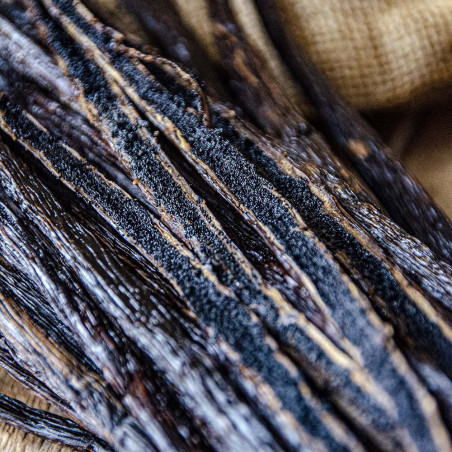