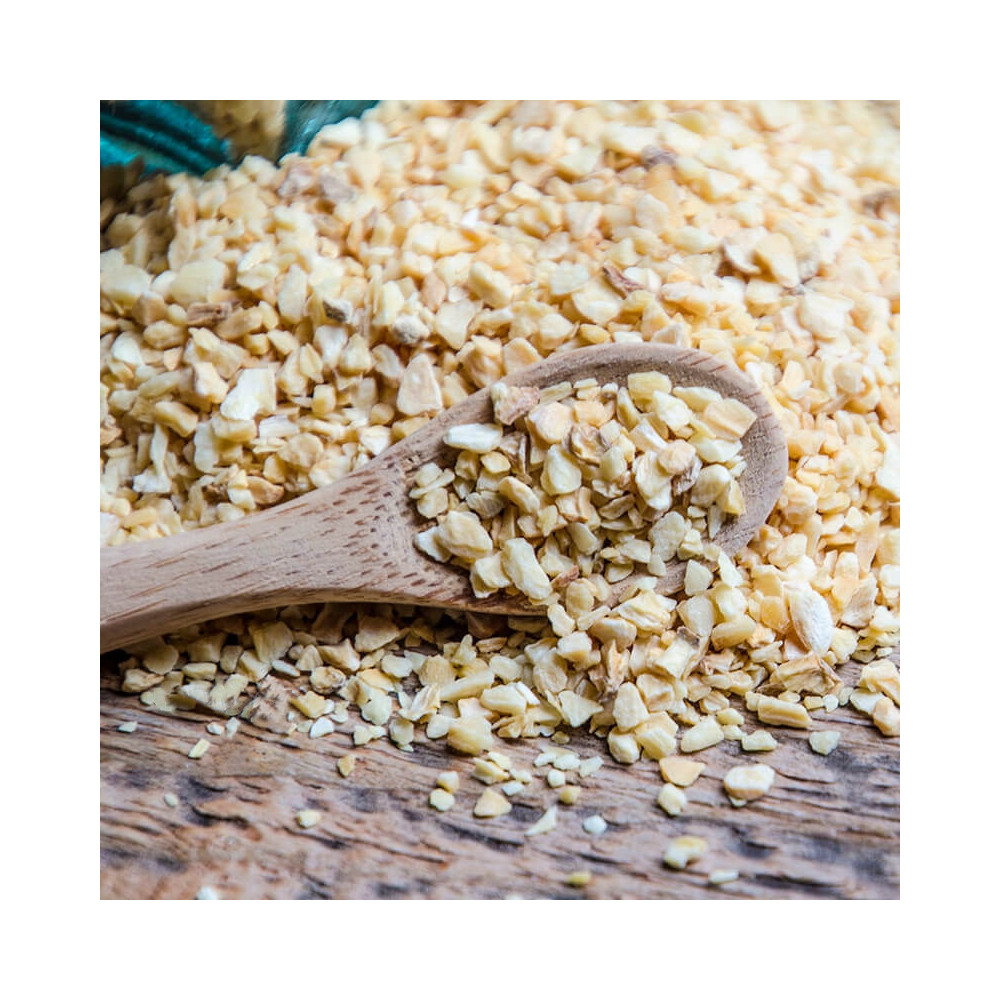 A great classic of cuisines from all over the world, at your disposal at any time to prepare all types of dishes, from the simplest to the most refined. Freeze-dried garlic from China is characterized by its sweet and pleasant taste. Garlic powder is simple to use and easy to measure.


"Ideal for everyday and Asian cuisine"