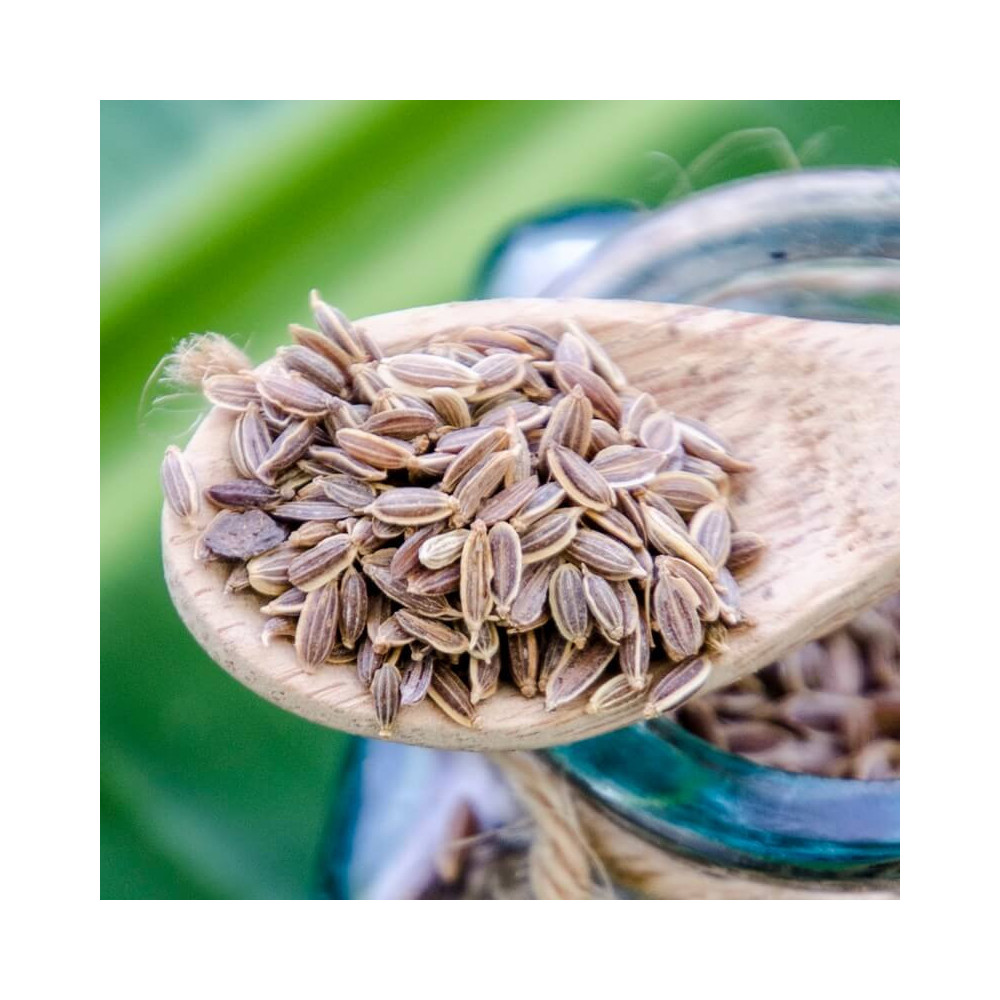 Bring aniseed flavours to your preparations with these dill seeds. Their sweet taste goes perfectly with fish, but they are actually found from aperitif to dessert to get off the beaten track.