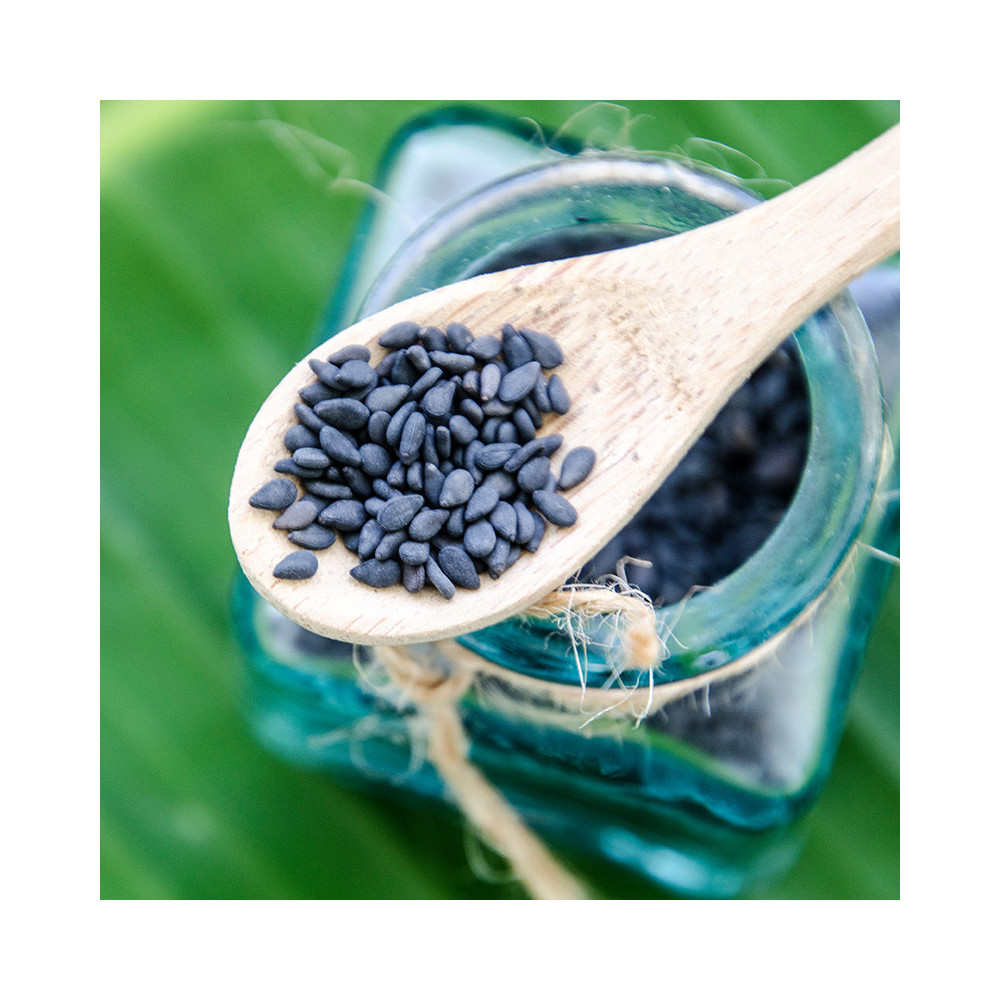 Full-bodied and intense, the sesame seed brings a particular taste to your recipes and gives them character. To consume black sesame is also to act favourably on your health, combine business with pleasure.

Use: Asian cuisine, salads and desserts.