A cayenne pepper powder that brings a slight spiciness without hiding the taste of your other spices. Ideal for your exotic dishes, your red sauces or to make your own tabasco or pizza oil. This quality is known as vegetarian chilli pepper in the West Indies.

"A sweet cayenne pepper powder, a real treat for lovers of spicy cuisine. »

Cayenne pepper belongs to the Capsicum annuum family as well as to the Capsicum frutescens family. It is recognizable by its bright red colour and elongated shape. It is a perennial annual plant that is cultivated for its fruit.

Cayenne pepper appreciates rich, moist, but well-drained soils. Full sun exposure will promote the growth of the plant and the maturity of its fruits.

It is advisable to plant Capsicum annuum in spring to avoid the last frosts. Ideally from March to June depending on the region.

Did you know that? Cayenne pepper scores 6 on the Scoville scale (30,000 Scoville units). This scale defines the degree of spiciness of spices by analyzing the capsaicin content

The chilli pepper is harvested about 5 months after planting. Usually in late summer. The plant has then reached its adult size, between 50 and 80 cm.

It is advisable to pick peppers with gloves to avoid the risk of itching eyes caused by their spicy extracts. Cayenne pepper powder is made from the dried chilli peppers that are ground.

David Vanilla's choice: I selected this cayenne pepper powder for its assertive spiciness and smoky aftertaste typical of hot peppers. Used sparingly, it spices up your dishes to the delight of spicy food lovers.

The differences between paprika and chilli pepper

Chillies can be confused with paprika. It is true that paprika powder is made from dried paprika and chilli pepper. However, it is the spiciness that makes them different. The paprika being very mild and the chilli pepper being hot.

Cayenne pepper is native to South America and takes its name from the city of Cayenne in French Guiana. The first traces of this pepper date back several millennia. Some studies speak of - 9,000 BC, others of - 7,000 BC. Archaeologists have found some in ancient cave dwellings. Apparently, it was already used as a condiment.

Also called "Devil's pepper" because of its location on Devil's Island, later known as a Guyanese open-air prison, it was imported to Europe in the 15th century, during the colonization of South America by the Spanish. The Spanish and Portuguese used cayenne pepper to replace black pepper.

Did you know that? Cayenne pepper is also known as "Pepper of the Devil".

Today, cayenne pepper powder is a spice consumed worldwide. It is also found in some slimming treatments and cosmetics because it helps burn calories faster.

Other uses for cayenne pepper powder 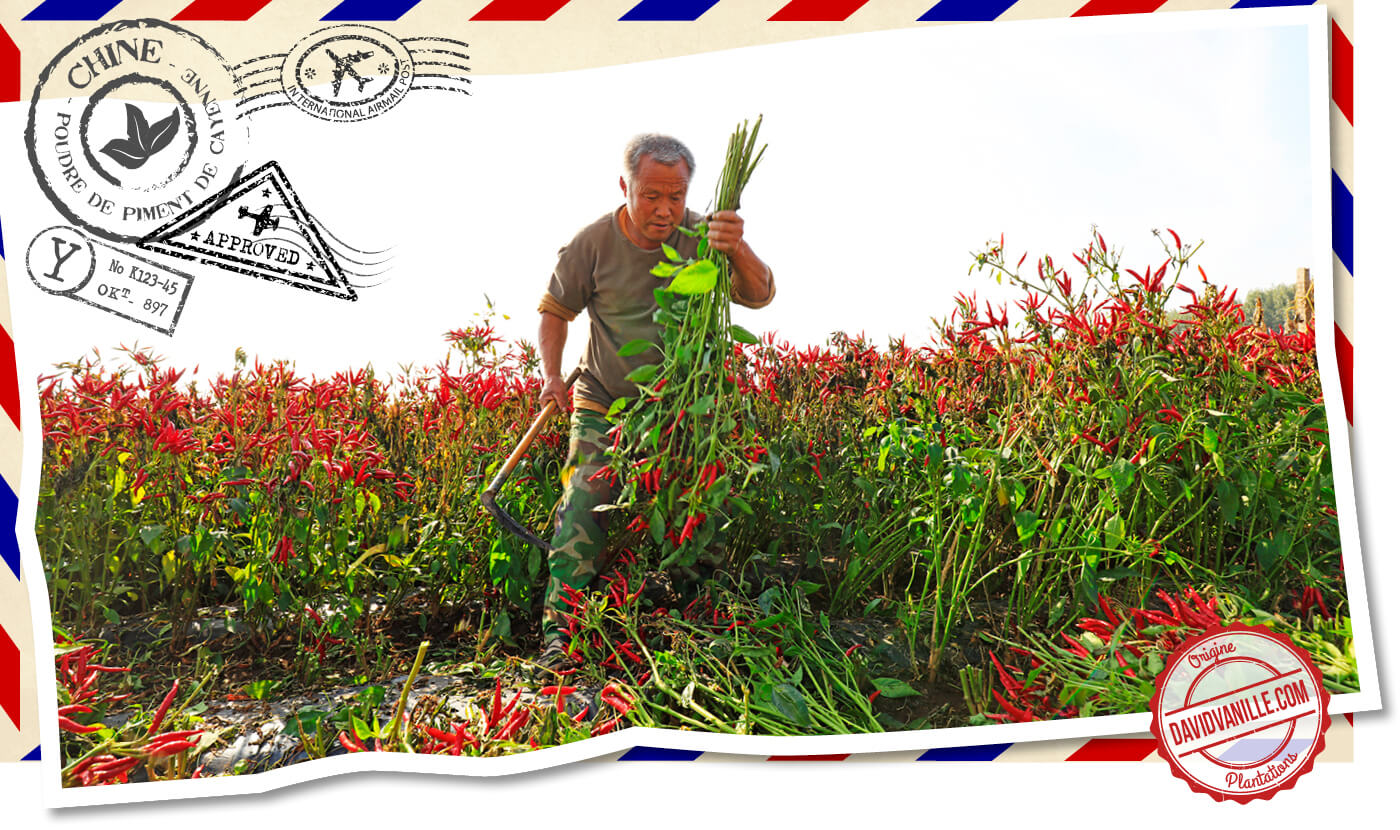 Cayenne pepper is one of the hottest spices. It develops an interesting smoky aroma. It is used to make tabasco, Sambal Oelek, but also pizza oil. It will spice up your marinades, woks, tomato sauces..

Did you know that? Cayenne pepper can be added as a complement to another spice without denaturing it. Only the spicy aspect will modify the basic spice. That's why cayenne pepper is found in many spice blends: curry, massalé..

Want to spice up your recipes with my devil's pepper? If so, here's a spicy menu for you!

Here is a Mexican-inspired starter that can also be served as an aperitif. Make mini salty pancakes and let them cool. Prepare a guacamole by crushing the flesh of two avocados, add half a lemon juice, cumin, garlic, paprika and my cayenne pepper powder. Serve chilled with the pancakes.

A traditional Italian recipe to which cayenne pepper powder is added for extra mouthfeel. Mince an onion and fry it in oil. Add ground beef. Season with salt and pepper. Once the meat is cooked, add crushed tomatoes, bay leaves, basil and paprika. Simmer for 1 hour. Add your cayenne pepper 15 minutes before the end of the cooking time.

A dessert with character! Sprinkle a pinch of cayenne pepper in your marrowing device. Bake. You can sprinkle more sparingly once the cake has cooled.

The cayenne pepper powder can be kept dry and away from the light. We advise you to use an airtight container. This will allow it to keep all its aromas and spiciness

Bonus: Did you put too much cayenne pepper powder in your dish? Some ingredients can soften its spiciness. This is particularly the case with dairy products such as milk or yoghurt, but also coconut milk. 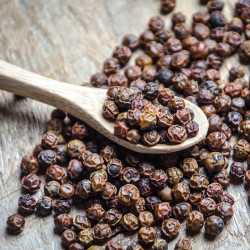 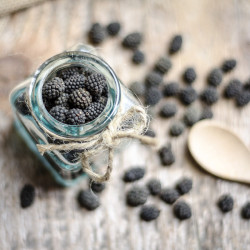