Ginger is an essential condiment for your recipes with Asian or African flavours. Its fresh and fruity taste with a hint of spiciness awakens your savoury or sweet recipes.

"A ginger powder with a fresh, lemony and pungent fragrance... a unique taste"

Ginger, Zingiber officinale, is a small root that grows in tropical countries. Native to India, its rhizome is used as a condiment or therapeutic remedy. It also holds an important place in Asian cuisine.

Its shape is rather oblong. Its thin skin covers a juicy, pale yellow flesh, varying from white to orange. Ginger produces long shoots, from 30 cm to 1 m, and small yellow or white flowers. This perennial plant has an evergreen foliage recognizable by the length of its leaves and the leafy bevels on its stem.

David Vanille's choice: I have chosen to introduce you to a ginger from Nigeria, one of the largest ginger producing countries. It was in the heart of the Gulf of Guinea, in Nigeria, that I found this ginger with a lively, piquant and fruity fragrance. The warm and fertile black soil, irrigated by the Niger River, has allowed it to develop all its aromas. Its powerful and spicy taste brings character to your Asian or Indian recipes.

Ginger is cultivated by planting small pieces of root in rich soil. To grow, it needs sun and rain. Harvesting takes place 7 to 10 months after planting. A mature Zingiber Officinale can be recognised by the dryness of its foliage. At this time, the rhizomes are harvested before being washed and dried. They are kept whole to be eaten fresh or reduced to ginger powder for longer storage and daily use.

The first traces of ginger can be found in Asia more than 5,000 years ago. At the time, it was used in cooking and in traditional Chinese and Indian medicine. Its multiple benefits have made it more and more cultivated and sought after.

From Asia, we find it in Greece, Rome, then in the Arab countries where its culture will intensify. In the Middle Ages, ginger was consumed in the hypocracy.

Today, ginger is eaten raw or cooked. It is also found in many remedies and vitamins. In Jamaica, it is used in the preparation of Ginger Beer. Some liqueurs are also made from ginger.

Ginger powder is rich in minerals such as manganese and magnesium. A spice with 1001 virtues, it is known for its invigorating and revitalizing action. Its so particular fragrance and the warm sensation it provokes are offered to us by the different compounds it contains: zingerone, shogaol, paradol and gingerol.

The World Health Organization recommends ginger for nausea and vomiting. It is also advisable to take it if you are prone to motion sickness.

Use of Ginger in Traditional Chinese Medicine :

Use of Ginger in Ayurvedic Medicine :

It is also said to help achieve a certain peace of mind.

Ginger is a fortifier and a vitalizer, which is why it is known as an aphrodisiac. Moreover, in Niger, the country where the ginger I selected comes from, women make ginger potions that they give to their husbands to stimulate their vigour in bed. It is also mentioned in the Kâmasûtra as an aid to performance during lovemaking practices, however, no serious study speaks of such benefits. 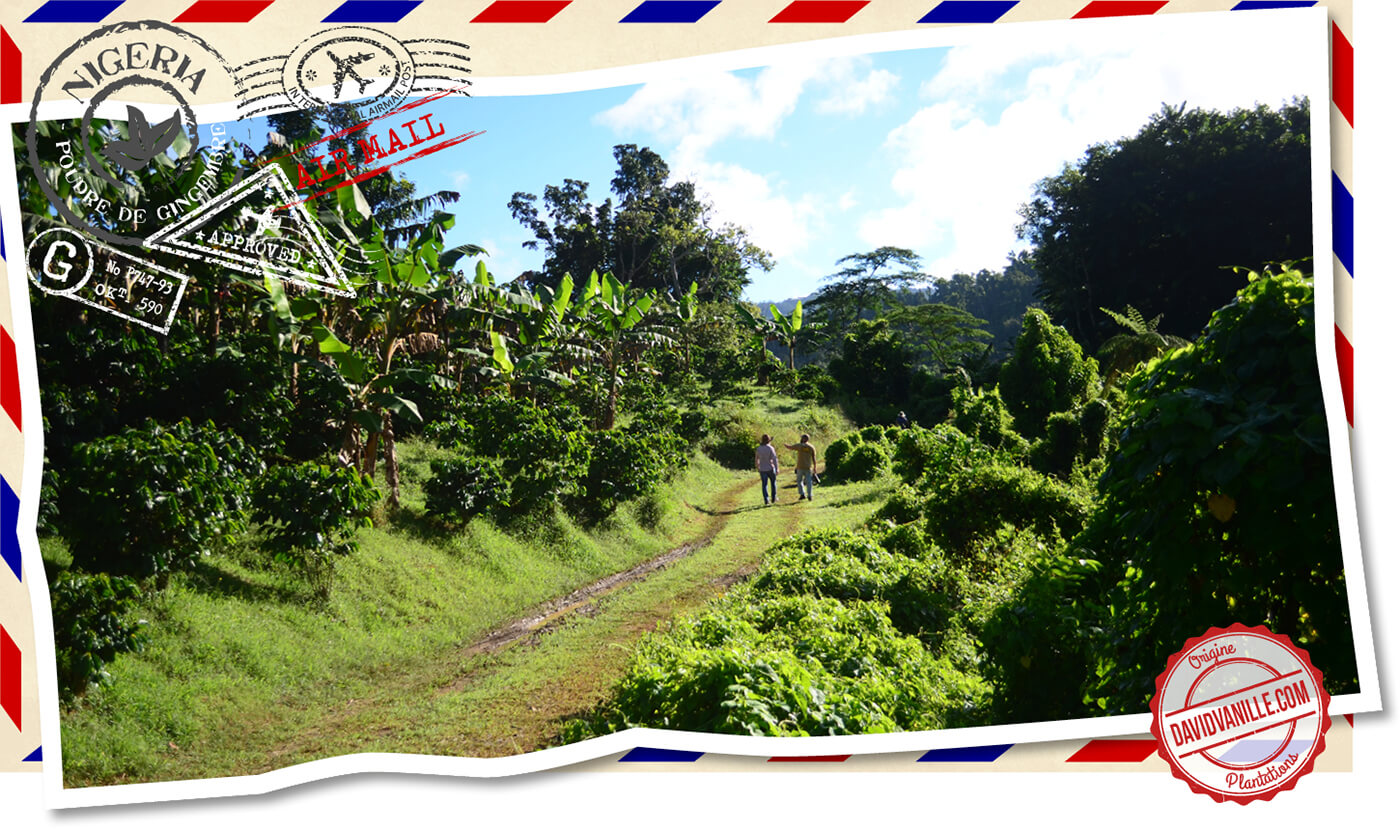 How do I use ginger powder in cooking?

The ginger powder I offer is ready to use. Just add one or two teaspoons of it to your preparations to give them that inimitable taste. I advise you to add it at the end of the cooking process so as not to lose any of its flavour.

This ginger powder is perfect for your savoury dishes, meats, seafood or vegetables, as well as for your sweet dishes or drinks. It can also advantageously replace pepper in your dishes and give them extra spice.

Did you know that? Ginger is an essential ingredient in "Ital" cuisine, a vegetarian cuisine based on the use of natural products with little processing. This cuisine is appreciated in Jamaica for its nutritional qualities that help to maintain a healthy body.

Do you want to make the most of all the aromas of my ginger powder? From starter to dessert, here is a menu to which it will bring its unique taste and all its benefits.

To be served as a starter or a main course, sushi is relatively simple to make once you have the knack for it. Generally, they are served with ginger, soy sauce and wasabi. Ginger powder can be used to make gari, a mixture of rice vinegar and ginger that is used to rinse the mouth between sushi with different flavours.

The dish : Duck with ginger

Here is a Chinese recipe that can be revisited in the Western way. Grill your duck breasts and sprinkle them with powdered ginger. You can also make a marinade with rice vinegar and ginger powder. Coat your duck breasts and leave them to marinate for 6 hours before cooking them. Delicious with basmati rice.

How do you add a little pep to a classic chocolate mousse? Thanks to ginger! Add half a teaspoon of ginger powder to your machine and enjoy.

How do I store ginger powder?

Ginger powder can be kept dry and away from light. Choose an airtight container to protect it from the air. This will help it retain its flavour for a long time.

Bonus: Ginger can be added to all sauces. In vinaigrette or sprinkled in soy sauce, it will bring a spicy and lemony touch to your seasonings. It can also be mixed with coconut milk, chutneys and marinades. Simply add a teaspoon of ginger powder to your marinade base, oil or soy sauce to flavour it.

Based on 44 customer reviews 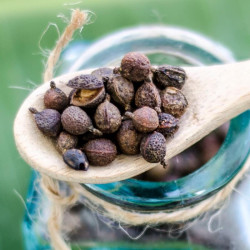 Ras-El-Hanout Royal - Trip to the Maghreb 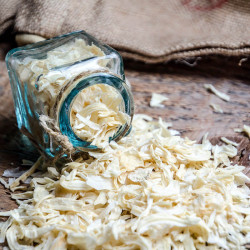