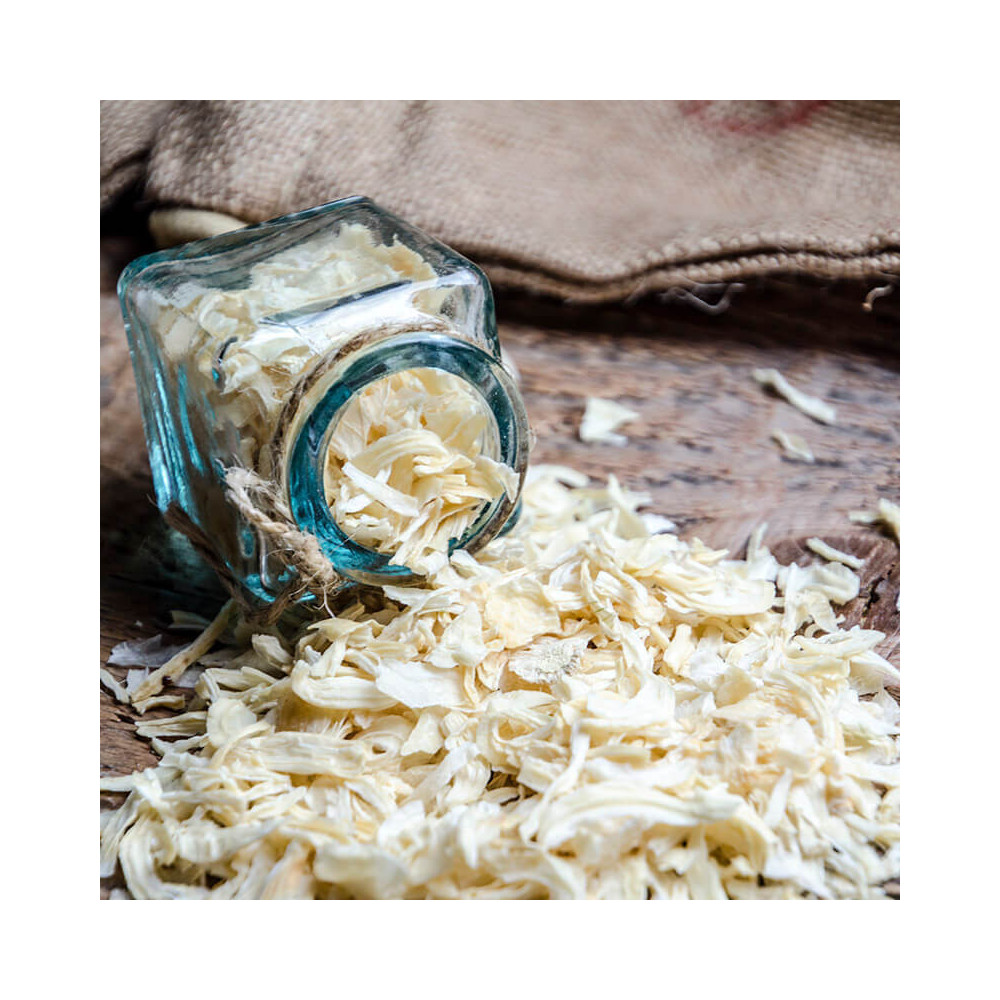 Onion slices that add crunch and spiciness to your dishes. It is particularly appreciated with raw vegetables or forest and Mediterranean preparations.


"Onion slices are a must in the kitchen!"