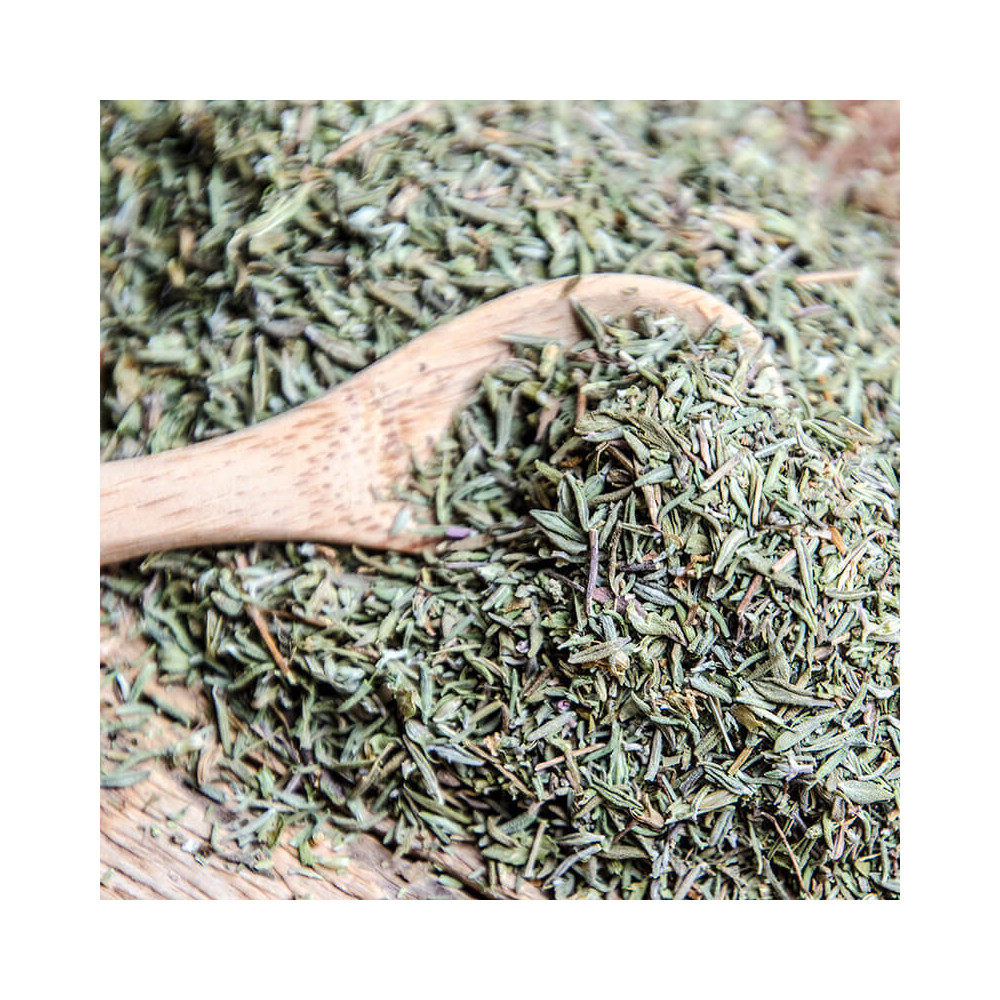 "An Egyptian thyme out of the ordinary, a rare selection"