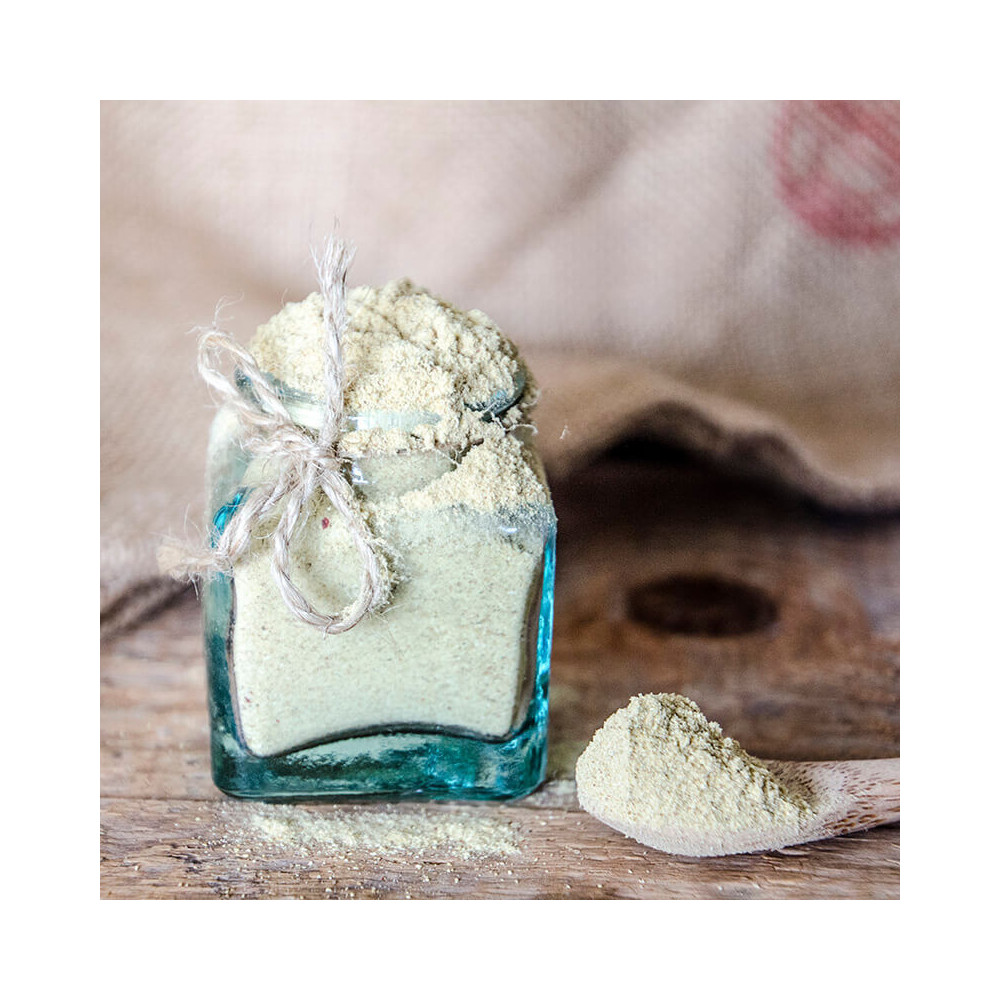 The citrus star of Creole and Asian cuisine, still too little known in Europe and which deserves to find its place in your kitchen. In a salty or sweet combination, Combava will be the fireworks display that will bring all your taste buds together.

"Discover it, taste it, and you will adopt it! "