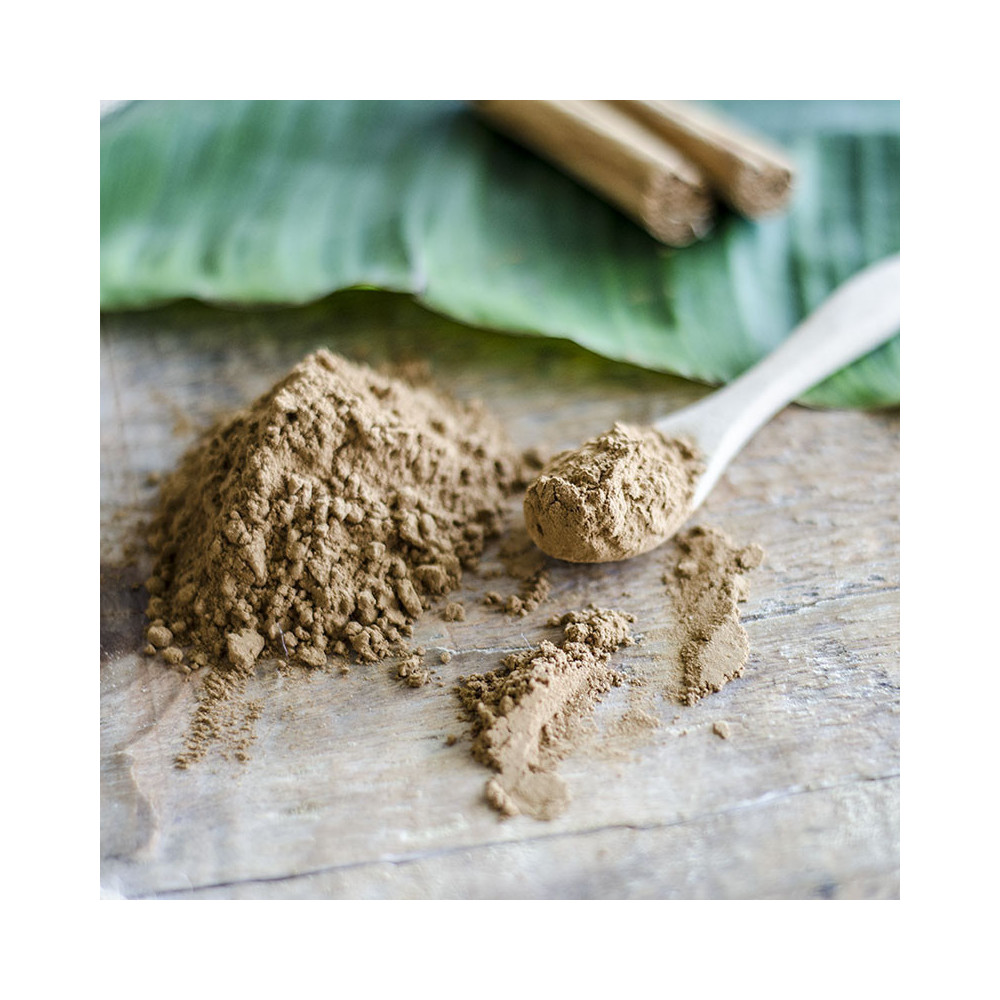 A quality cinnamon with a sweet taste and flavour. We appreciate its tangy and full-bodied notes. An essential spice of oriental gastronomy. Perfect to sublimate your desserts and flavour your teas, herbal teas or chocolate