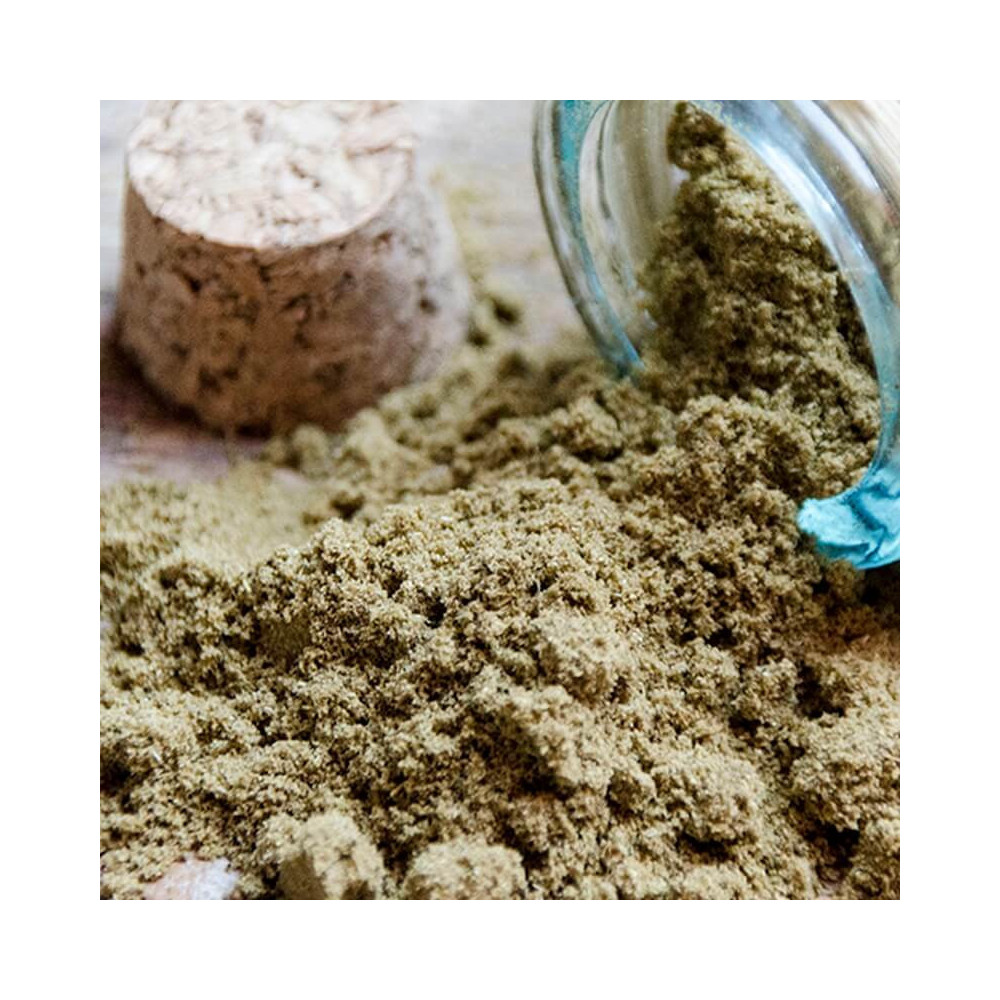 An essential spice in our kitchen. A freshly ground powder that takes us to the Middle East. Warm and bewitching notes that give the tempo to your recipe!

"Essential in a chef's kitchen"