83 reviews
World The Journey of a Lifetime

Kerala curry is a blend of spices inspired by South India. It is a typical massalé that will pleasantly perfume your dishes. To discover for its exotic and spicy aromas. A journey of the senses in the cuisine of South India

"A colourful mixture of spices, a homemade curry with an intense taste"

« A colourful blend of spices, a homemade curry with an intense taste »
Discover also

Curry is a mixture of spicesthat differs according to the culinary traditions of its region of origin. Kerala is a region in the south of India, the curry from this region is made with different spices including coriander, fenugreek, fennel, salt and cumin, chilli pepper... The curry leaf resembles the laurel. It is used in the composition of several varieties of massala.

Did you know that? The term massala (or masala) means "mixture" in the Tamil language.

The harvest of the caloupilé: curry leaves

The caloupilé (Murraya Koeningii) is a plant of the rutaceae family. It comes from the south of India and more particularly from the region of Kerala. It is found a lot in the tropical forests of the south of the peninsula.

This tree can reach 4 to 5 meters and has the particularity of being in bloom all year round. Some smaller varieties are grown in pots and do not exceed 100 cm in height. Its evergreen foliage regenerates quickly. The leaves of the caloupilé are thin and deep green.

In cooking, curry leaves are used either by putting them fresh in the pot or by drying them to obtain curry powder.

Did you know that? A caloupilé(curry tree) can produce up to 100 kilos of leaves per year!

The main ingredient of curry is chilli pepper. The combination of spices depends on the gastronomic culture of the region where it is consumed, but also on the culinary habits of each family.

David Vanille's choice: I chose to offer you a high quality Kerala curry blend for the flavour it brings to rice and other unique dishes. Its composition takes up the spices and herbs traditionally present in curry: coriander, turmeric, fennel, cumin, fenugreek, chilli pepper. It also contains traces of mustard and gluten.

There are dozens of curry varieties and hundreds, even thousands of "homemade" curry recipes.

Discover the compositions of the most famous curries:

Curry, massalé, carry... what are the differences?

Curry comes in the form of curry powder or curry paste. In the West, the powder is more commonly used, while the red or green paste is more often used in oriental cuisine.

Curryand massalé are both spice blends, however, the "Massalé" blend includes caloupilé leaves, an ingredient not found in curry. Carry is a dish named after the spice blend that gives it its full flavour.

Did you know that?: Some curries can contain up to 36 different spices.

The origins of curry

Curry has been consumed in India for thousands of years. There, it is called "Massala" which means "mixture", because of its composition based on several spices.

However, the first written traces of curry can be found in a recipe book dating back to the 5th century BC. In this book, curry recipes were dishes that priests gave as offerings to the gods.

The massala was brought back from India by the English in the 18th century. In Europe, it is called curry, in reference to the name of the sauce dishes called "Kari" in the Tamil language. Kari are sauce dishes with fish, meat or vegetables spiced with a mixture of spices.

Malaysia, Thailand, Japan, Arab countries, Jamaica, Guadeloupe, Reunion... there are as many recipes for curry as there are countries and even regions.

Other uses of curry

Curry has certain medicinal virtues, it is consumed as an infusion to treat colic.

Each part of the curry tree has virtues:

How to use Kerala curry in cooking?

Kerala curry brings a little exoticism to your dishes. It is ideal for flavouring rice or vegetable based recipes. It goes perfectly with coconut milk.

Our recipe ideas with Kerala curry

Want to try my Kerala curry? Here's a menu that showcases this blend of spices.

In this recipe, the curry powder perfumes the chicken needles that have been previously cooked in oil. Add a shallot, coriander and Kerala curry. Garnish the leaves and put in the oven. To be eaten hot, accompanied by rice or raw vegetables.

The dish : Curry with shrimps and coconut milk

This unique dish with Creole flavours is a must and is very simple to make. Slice an onion, two peppers and tomatoes. Sauté the onion with a teaspoon of curry, then add the vegetables and the 40 cl of coconut milk. Simmer for 15 minutes before adding the prawns. Add the final touch by sprinkling with coriander. Serve with rice.

A fruity and gourmet dessert that goes wonderfully with doughnuts or a scoop of vanilla ice cream. Cut the bananas into pieces. Bring 4 tablespoons of balsamic vinegar to the boil and plunge the bananas into it. Sweeten to your liking. Leave to reduce. Once the bananas are stewed, add a pinch of curry and cinnamon.

How to keep the curry?

We advise you to keep your Kerala curry in an airtight container and away from light. Preserved in good conditions, curry keeps its taste and aroma for several months.

Propriété
The Journey of a Lifetime
Provenance
World

Based on 83 customer reviews 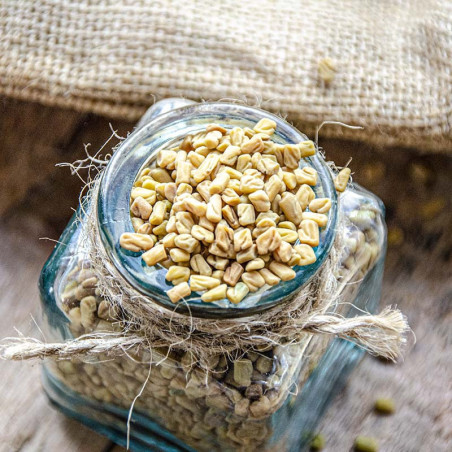 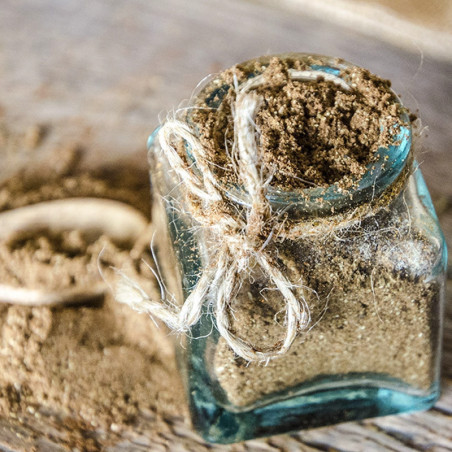 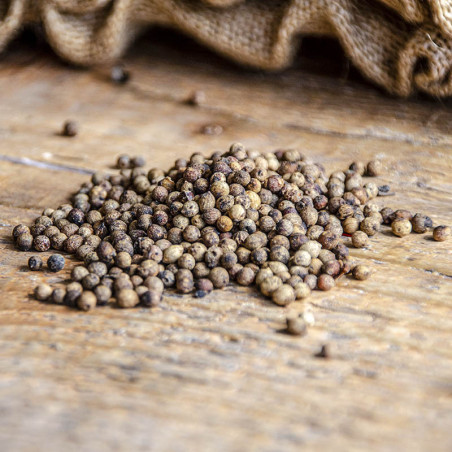 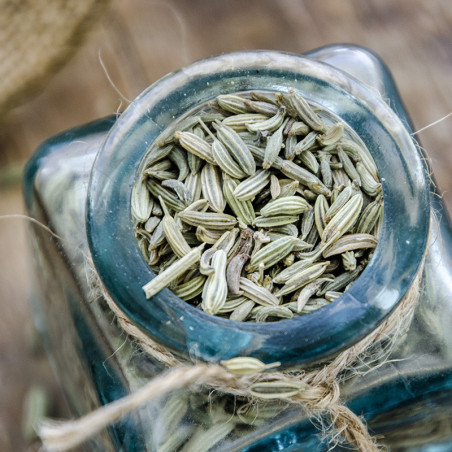