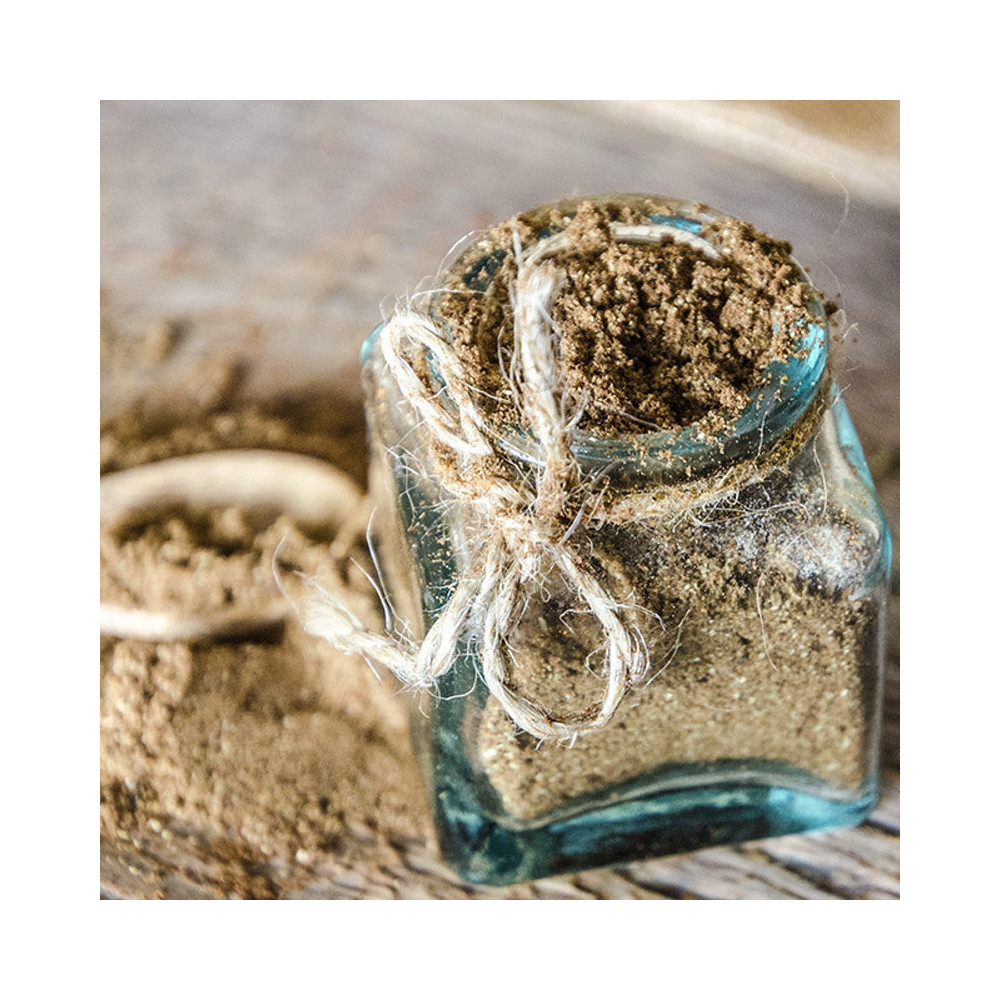 Rediscover one of the most famous and used spice blends in the world. You will discover a perfect alliance of these five spices, which will enable you to sublimate many preparations.

Traditionally, the Five Spice Blend is composed of Badian, Fennel, Cinnamon, Clove and Sichuan Pepper, but like any blend, its recipe can vary depending on the region, the taste, the person who creates the recipe..

The success of a traditional 5 spice blend lies in the perfect balance between the 5 ingredients. But like any blend, it can be revisited to bring a note of originality to its taste

I have chosen to offer you a recipe for a traditional Asian 5-spice blend that is slightly different from the one we know. For this, I chose to replace the black pepper with ginger, another spice commonly used in Asia.

Why this change? To accentuate the exotic axis of the aromatic palette while finding the balance of the five flavours: bitter, acid, salty, sweet and spicy

In China, it has long been an ingredient in traditional recipes for duck or marinated meats. Dried tofu with 5 flavours is also a recipe to which this mixture of 5 traditional spices gives all its flavour.

The spices in this blend were already known and used in ancient times in the Middle East and Asia. They came to tease European taste buds by becoming one of the most prized product groups in the trade made through the famous Silk Road. At that time, their role was versatile, as they not only added a special flavour to traditional dishes, but were also used for optimal food preservation.

The 5-spice blend combines all the virtues of each of its ingredients. Among other things, it helps to :

- Fight against viruses and treat rhinopharyngitis thanks to star anise

How to use the 5 Spice Cookies in the kitchen?

The 5 spice mix can be used as a marinade, during cooking or by sprinkling it on your dishes. It offers a real explosion of flavours that will awaken your taste buds, by tasting savoury dishes as well as sweet preparations, or even infusions.

This mixture will perfectly surprise you when making western recipes such as 5 spice foie gras on a slice of cereal bread.

It will bring a palette of colours and flavours to your salads, but also to your cooked vegetables (pan-fried, in a wok, or au gratin). You can also revisit Alain Ducasse's "Lobster of Brittany, Peaches/Apples and Spiced Hot Wine", simply by using this ready-to-use mixture.

Would you like to enjoy this Asian-inspired blend of flavours? In addition to the recipes already available on this site, the recipes in this menu based on the 5 spice blend will seduce you with their taste and simplicity!

This tasty starter will seduce you for its taste and simplicity. The 5-spice mixture was imported to Madagascar by Chinese immigrants and is used in the composition of many local recipes, including samoussas. Here, the stuffing of port is perfumed with the 5 spices mixture. The patties are made with corn flour. To taste them, prepare a virgin sauce well spiced. A delight!

Marinated pork ribs are a barbecue staple. Here, marinate the meat for 4 hours in sesame oil, soy sauce and a teaspoon of my traditional 5-spice blend. Cook over high heat and serve with basmati rice or rice sautéed with vegetables.

The 5 spice mix can be stored in a cool and dry place. Keep it in an airtight jar away from light. It will then develop all its flavours for several years.

Based on 99 customer reviews 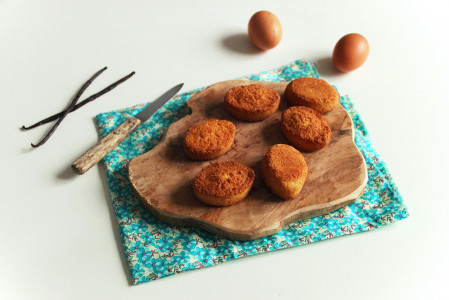 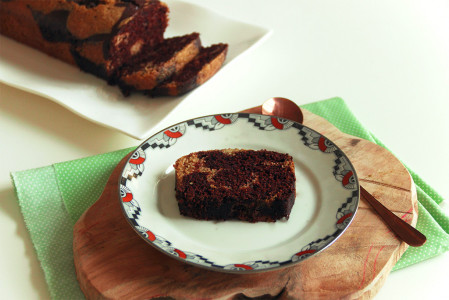 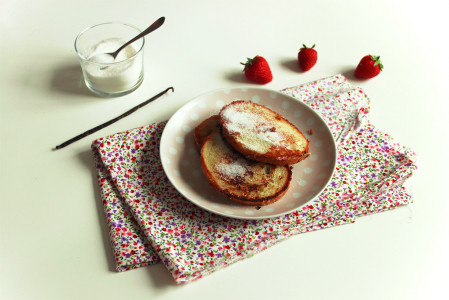 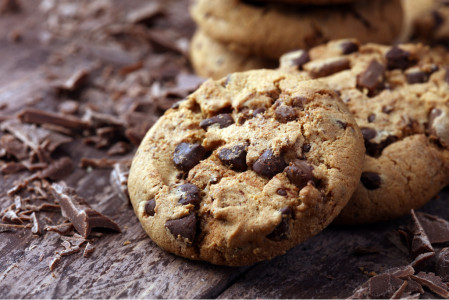 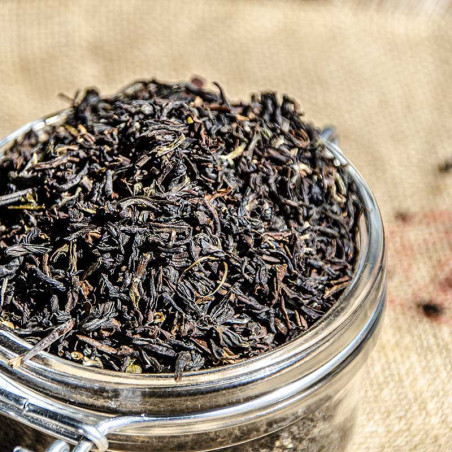 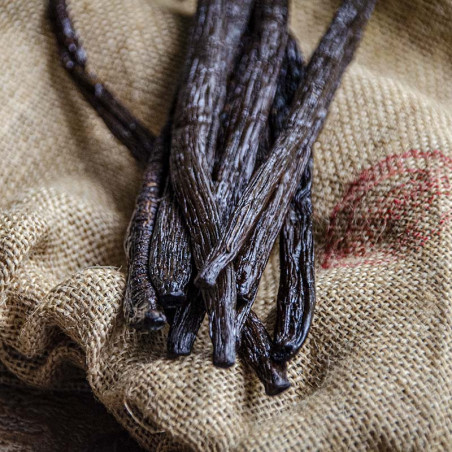 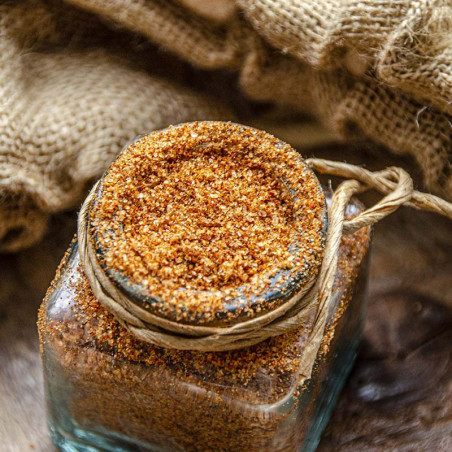 World Departure for the Isle of Beauty
From €4.90
Discover
 