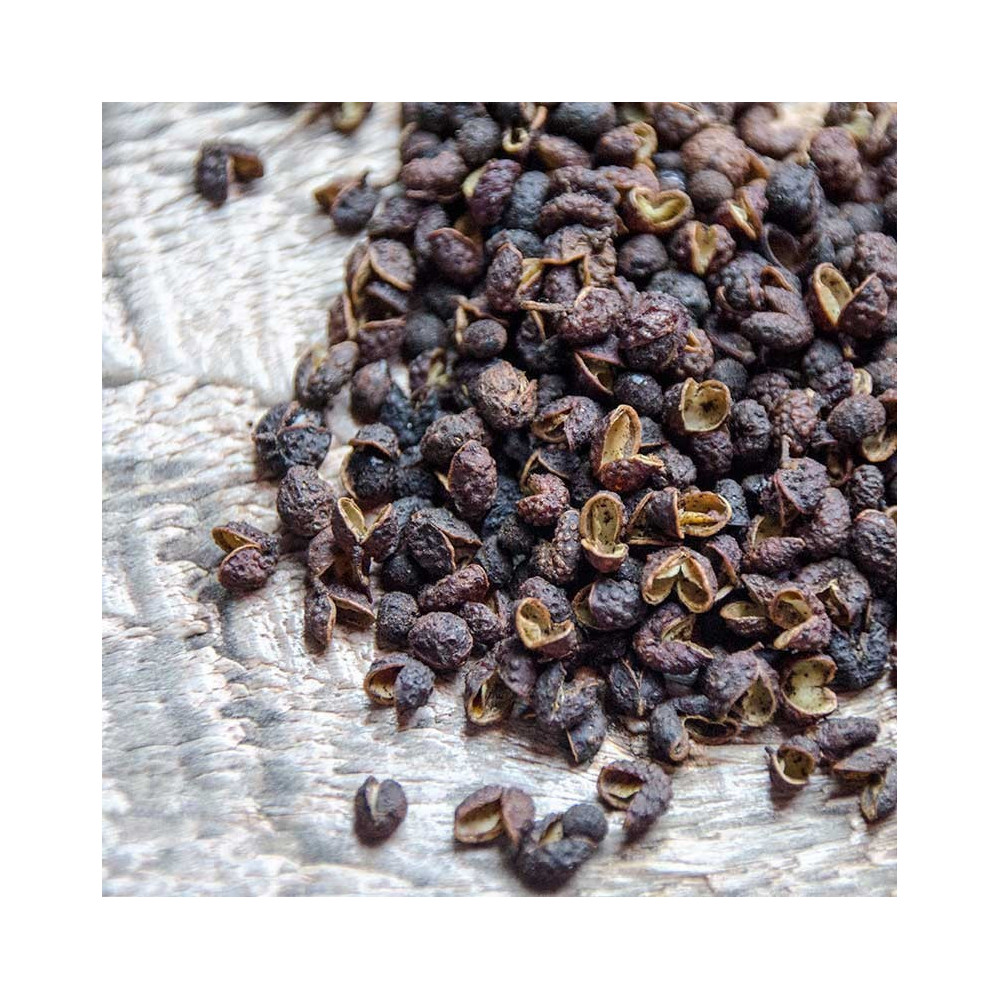 "A Timut pepper of a rare quality for an olfactory firework. My love at first sight!"