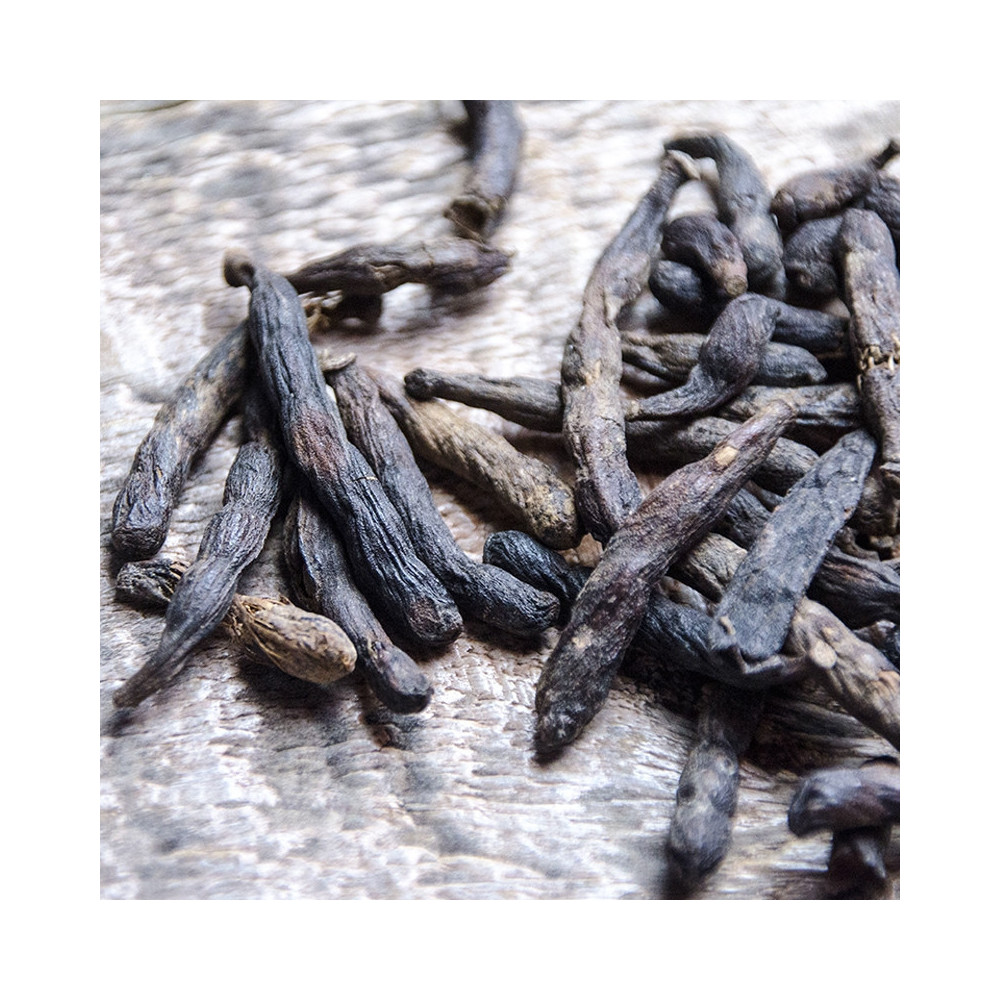 Selim pepper seduces for its original flavours of coconut, nutmeg, eucalyptus, musk, with hints of ginger and turmeric. It is an incredible variety that you must absolutely discover!

"Selim pepper is a must if you want to get off the beaten track... »