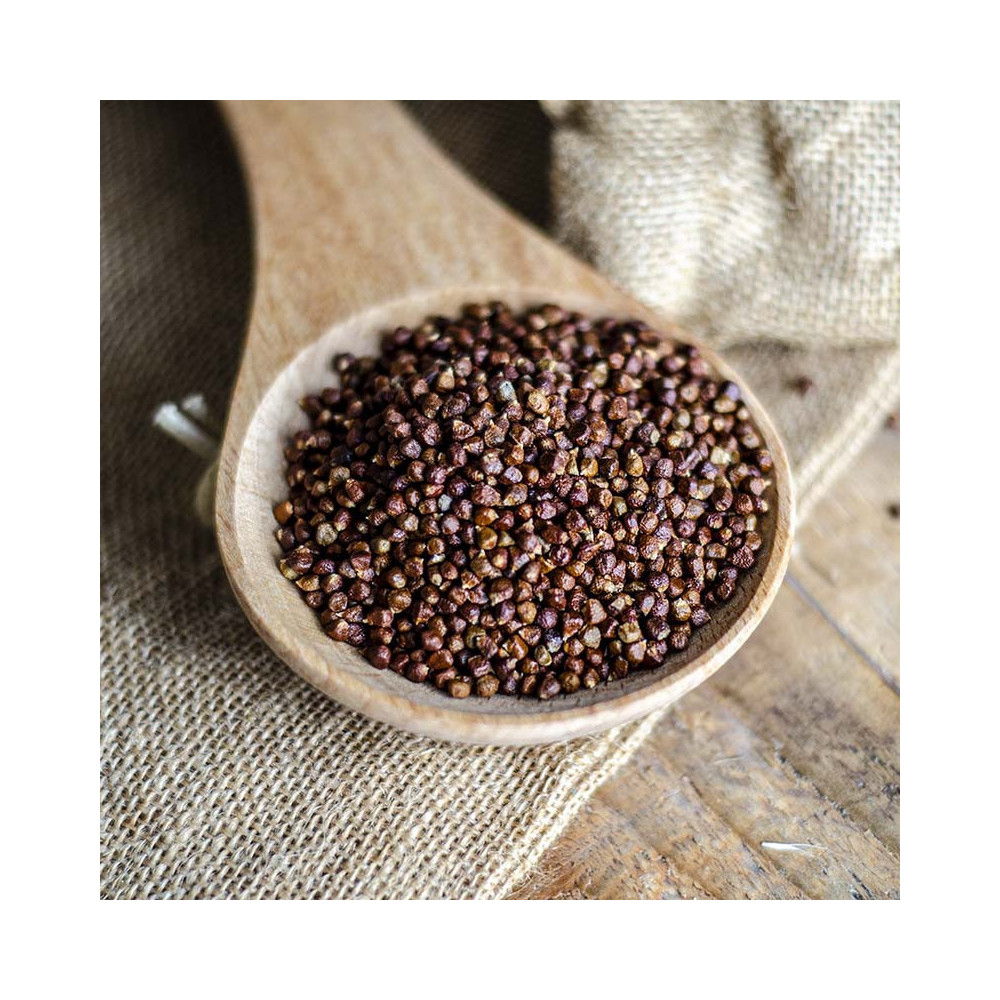 If heaven had a taste, it would be this pepper. Although it is not a real pepper, it reveals both pungent and lemony flavours that give character to all your preparations.

Origin - Plantations : Ethiopia
« A very easy to use Ethiopian pepper that gives the tempo to your recipes. »
Vidéo
Learn more

What is pepper from heaven?

Pepper of paradise, also known as maniguette, comes to us from Ethiopia. It is also produced in Ivory Coast and Guinea, so it is sometimes called Guinea pepper. Like many of the peppers I offer on my online spice shop, it is a fake pepper. But what exactly is a fake pepper? It is a spice that bears this name without belonging to the piper negrum family. The pepper of paradise belongs to the zingiberaceae family. It is a family of flowering plants to which ginger, cardamom, turmeric, galanga and zedoary belong. This spice has been called pepper of paradise since the Middle Ages. Indeed, at that time, the maniguette was very popular in France. However, nobody knew its origin, so it was decided to name it pepper of paradise. Its popularity was, a few centuries ago, mainly due to its ability to replace pepper and its very attractive price.

What is the flavor of pepper from heaven?

Pepper of Paradise offers spicy, fruity and fiery notes. Its membership of the zingiberaceae family also gives it flavors that are reminiscent of citrus fruit, especially lemon, like cardamom and combawa, and even ginger. Power and freshness are at the rendezvous with this spice from Ethiopia.

Harvesting pepper of paradise from plantations

The Maniguette is a perennial plant. It develops brown pods that contain many seeds. Its stems can grow up to two meters high. The pods produced are ovoid in shape and are reminiscent of the cocoa seed. Harvested at maturity, they are dried in the sun. They open to release the seeds of your delicious pepper of paradise.

How to use pepper of paradise in the kitchen?

Pepper of paradise or maniguette finds its perfect place in all your preparations. Its power comes to spice up your dishes wonderfully and give them a whole new dimension. It brings this very spicy side of pepper and a tangy flavor that does not leave indifferent. Its power makes it a perfect pepper to make a pepper sauce to accompany a nice piece of beef or a duck breast. Ground, this pepper comes to perfume a fish papillote with sun vegetables and basmati rice. Paradise pepper is also favoured in stuffed vegetables (zucchini, peppers, tomatoes, etc.). The use of the maniguette can also be considered for dessert. In a crème brûlée or a chocolate fondant, or even in a coffee ganache to fill a lightning bolt, it will give pep to your preparation and create a surprise.

The health benefits of pepper of paradise

In Africa, pepper of paradise is used for its aphrodisiac virtues in the same way as ginger. Healers also appreciate it to treat pain and fight against fatigue. As early as antiquity, the Greeks and Romans appreciated pepper of paradise for its stimulating and digestive greens.

Offered in an airtight resealable bag, my pepper of paradise should preferably be kept away from light and humidity.

Origin of this pepper Africa, Ethiopia

Other names for pepper of paradise Pepper maniguette

Pepper of paradise: is it spicy? Yes, even if it is a false pepper, it has quite pungent notes. 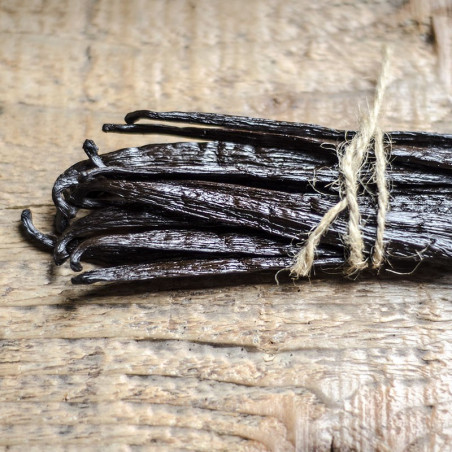 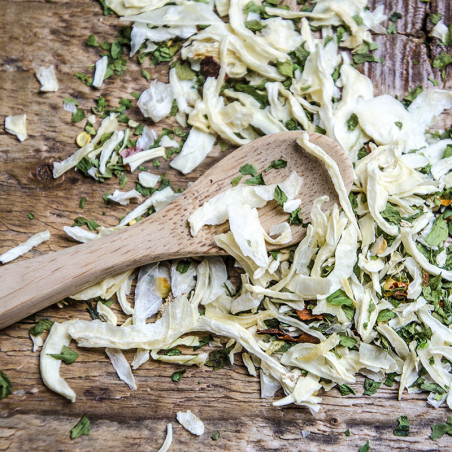 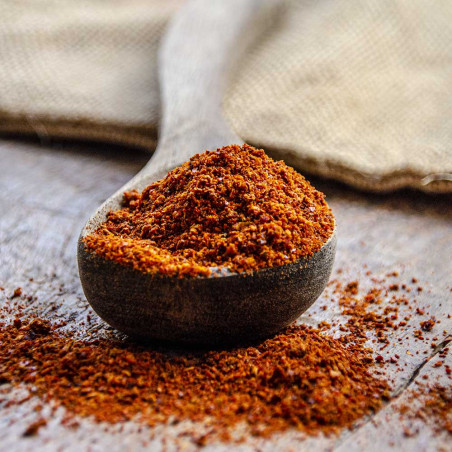