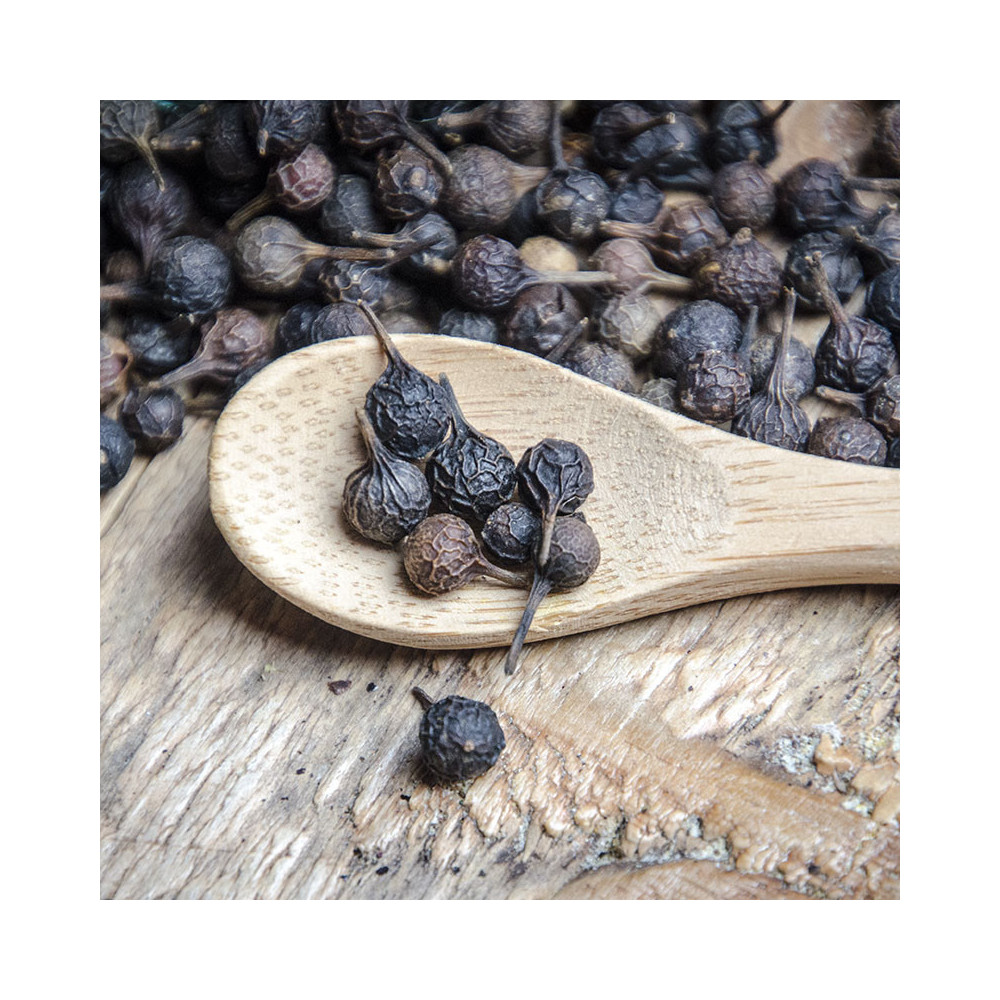 Cubeb pepper is, like Szechuan pepper, a false pepper. It comes to us from Indonesia and reveals all the flavours of North African or Asian dishes and embellishes the famous ras el-hanout.

What is cubeb pepper?

Cubeb pepper is also known as tail pepper because of its shape. It has a grain topped by a small tail. This pepper is produced in Indonesia on the islands of Java or Sumatra. Although it is named as such, it is not a pepper. This is also the case with Sichuan pepper or Sansho pepper since these spices are not from the piper negrum family. In reality, it is a piper cubeba type berry. This pepper is very appreciated by Asians who use it massively in their cooking. If it was imported by the Arabs in the Middle Ages in Europe, it disappeared for several centuries and is still very confidential in our country. It does not have the reputation of a Szechuan pepper or a Timut pepper. On the other hand, the Arabs continue to use it, this berry is very present in North African cuisine.

What is the flavour of cubeb pepper?

Cubeb pepper is a berry with very aromatic notes of conifer, clove and menthol. It offers very particular flavours to your cooking, between freshness and bitterness.

The harvest of cubeb pepper in plantations

Cubeb pepper berries bloom on climbing plants of the piperaceae family and form pretty bunches that are harvested before maturity when they are still green. Then they are dried in the sun to take on that darker colour. These berries have the particularity of being presented with a small tail. Cubeb pepper is a rare pepper.

How to use cubeb pepper in cooking?

As I mentioned, this Indonesian pepper is nowadays a favourite in North African cuisine. Thus, it is found in the famous ras el-hanout with chilli, cumin, ginger, cinnamon, nutmeg and cloves. Thus, this berry can be added to an oriental lentil soup or a delicious eggplant caviar that you will serve as an aperitif on lightly toasted bread. You can also imagine it with a baked chicken with pepper and honey to merge all oriental cuisines. It is the interest of this spice that offers you a real journey while staying at the table. Of course, Asian cuisine is perfectly suited to the use of cubeb pepper. It is used to flavour a shrimp curry with Cantonese rice. It can be found as a dessert to garnish a fruit salad or a fruit and chocolate tart.

Although it is not a real pepper, cubeb pepper still has antioxidant properties and promotes digestion. In Asia, it is used in medicine to treat respiratory ailments. It is also a very good pain reliever for headaches and dental pain.

The conservation of cubeb pepper

As with any spice, it is best to store cubeb pepper away from light and humidity. I deliver it to you in an airtight bag, you can choose to place it in a cupboard or simply put it right away in a pepper pot to grind it. This pepper plant will preferably be opaque to preserve the taste and properties of this Indonesian berry.

Origin of this pepper Indonesia, mainly Sumatra or Java islands.

Cubeb pepper: is it spicy? Not very hot, this pepper is slightly bitter 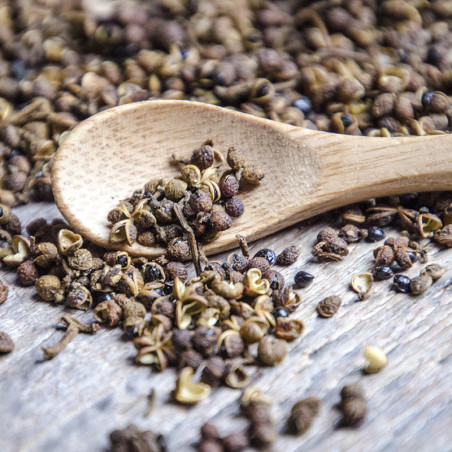 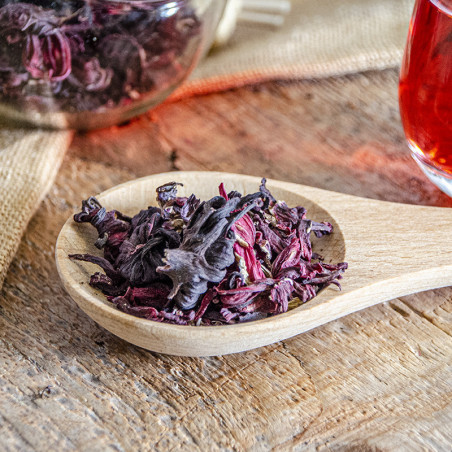 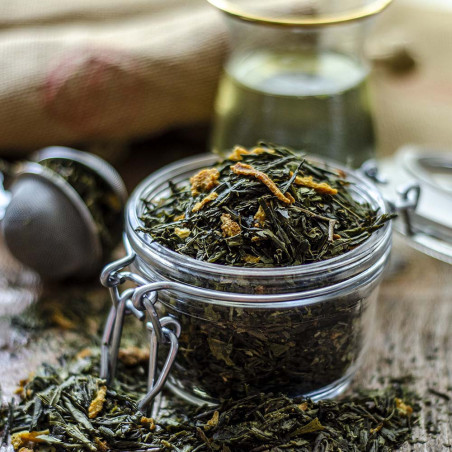