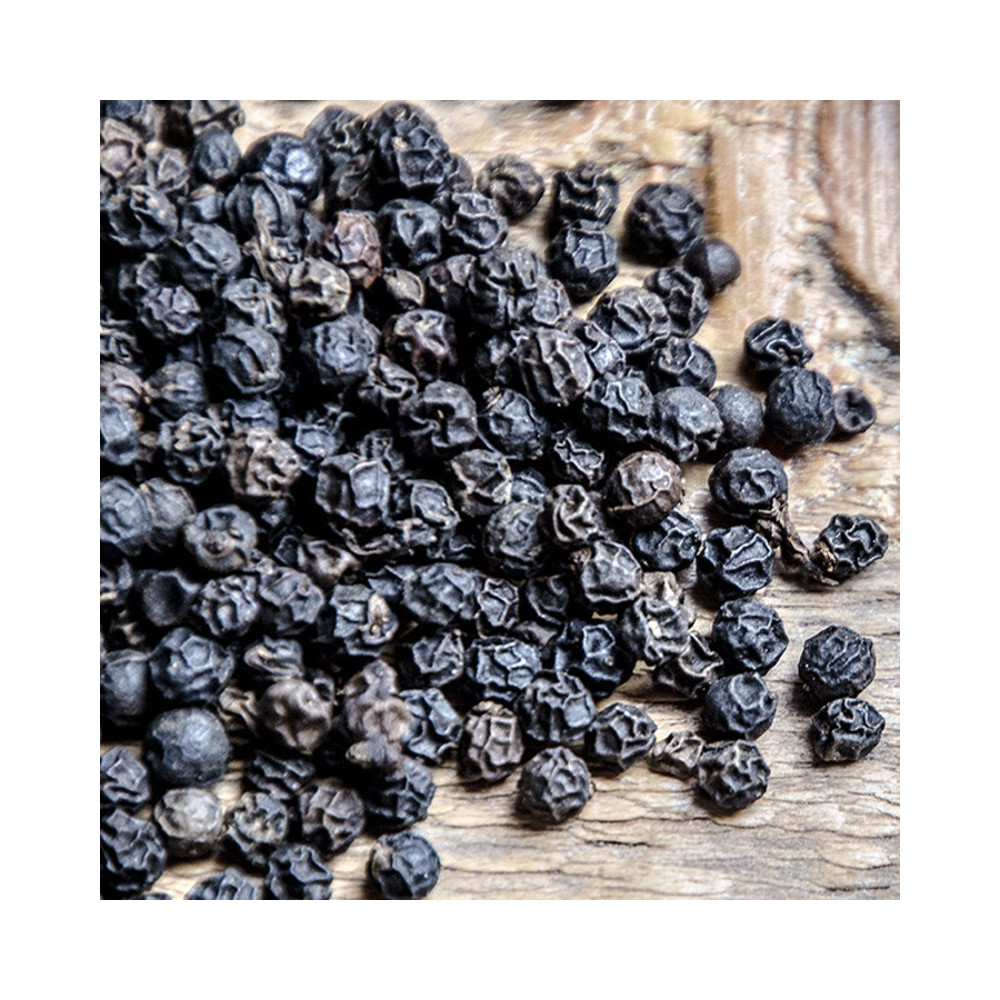 Nosy Be pepper has a nice balance, with fresh, floral notes and a hint of lemon on the attack. Prolonged warmth in the mouth thanks to its medium spiciness. Base notes: gingerbread, blond tobacco and tea flower.

"A pepper of Nosy Be with a beautiful balance, a rightness, an aromatic"