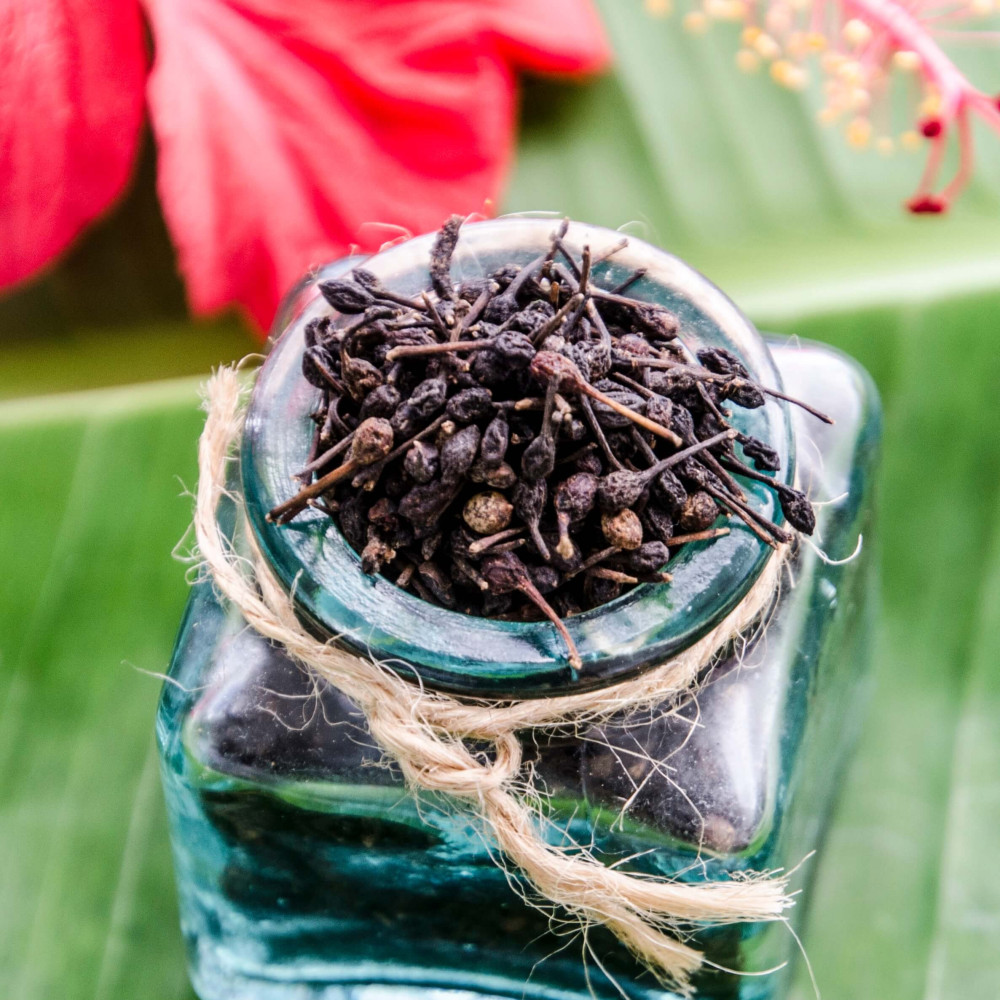 The wild pepper of Madagascar is a product to be discovered. If its harvest is complex, its taste is as much complex with woody and fresh flavors that are reminiscent of the lemony aromas of Sichuan pepper.