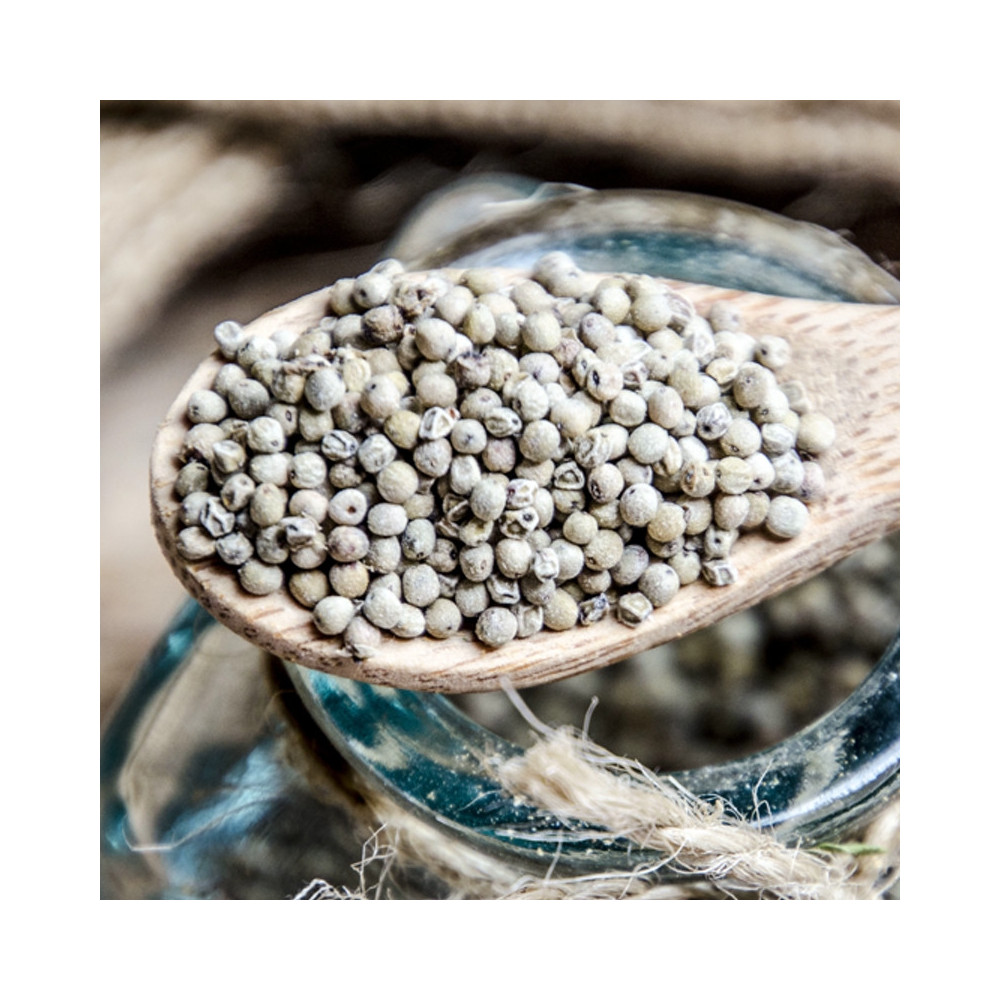 Kâmpôt's long pepper pearls will sublimate your meat and fish recipes as well as your cheese recipes. A rare pepper that almost disappeared from the surface of the globe.