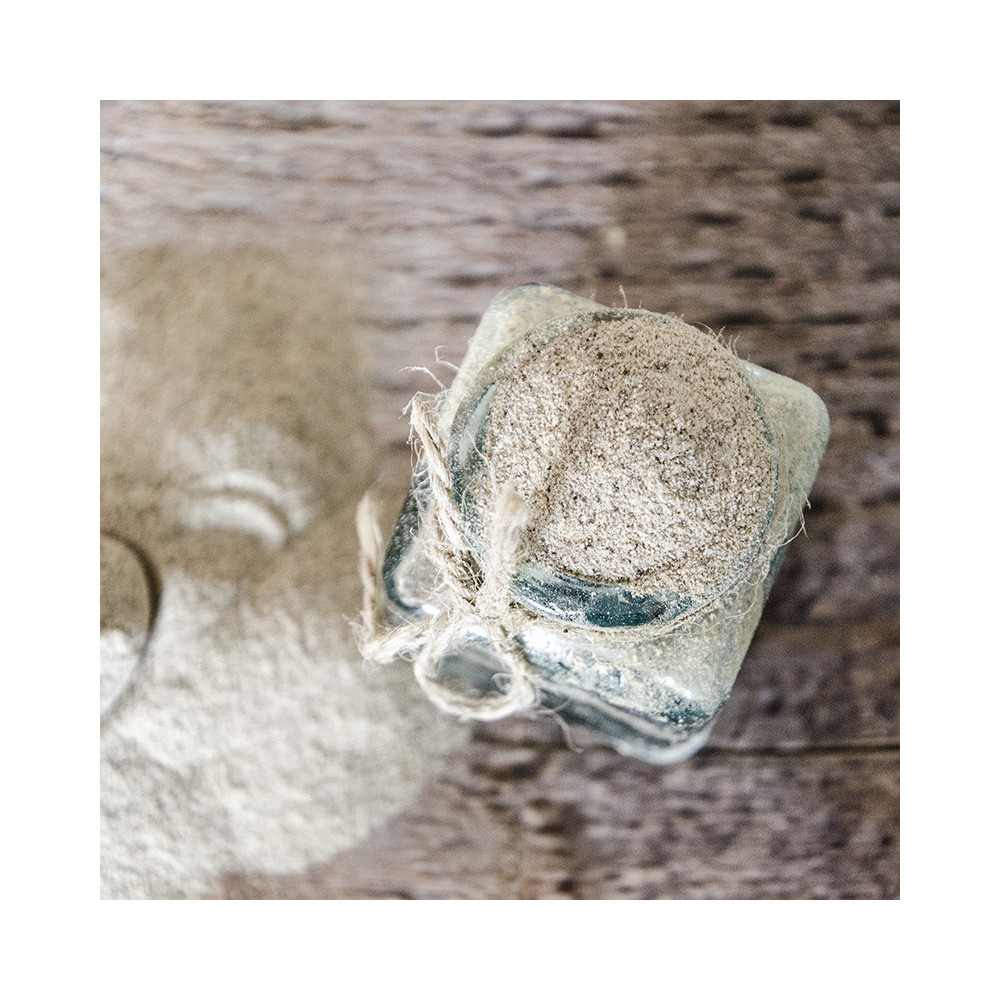 This white pepper from Vietnam develops animal and camphor notes. It seduces for the subtlety of its aromas and its soft spiciness. A pepper to be used every day.

Pairings in the kitchen: White meats, fine fish and eggs in all their forms